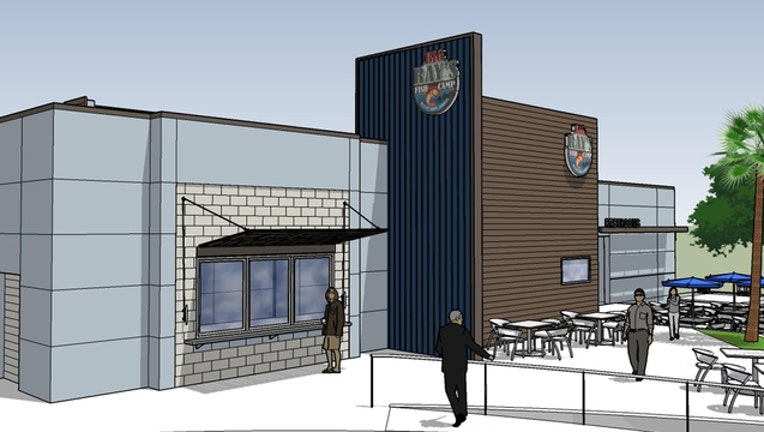 The popular four-table spot is opening its second location in downtown Tampa along the Riverwalk. It will be located next to the Sail Pavilion, a 360-bar adjacent to the Tampa Convention Center. Construction is scheduled to begin on September 17.

After, the bar and restaurant will operate in what will be called “The Sail Plaza.” City officials said the following will be added too:

- Additional seating and shade structures
- ADA-compliant ramp to access the Riverwalk and Sail Pavilion
- A safety fence barrier along the Riverwalk, Franklin Street and the Convention Center
- Historic busts will be relocated to the Tampa Bay History Center
- New air-conditioned men’s, woman’s, and family restrooms to replace the existing one

The changes along the Riverwalk comes during a time when the downtown area is revamping under the Water Street Project. The Sail Pavilion is expected to remain open during the construction, which is scheduled to be completed by April 2019.