TAMPA, Fla. - Shawna Smith, 37, attended the Florida State Fair with her kids a day before she was killed in a crash on Interstate 75 near Big Bend Road.

A jury convicted Alberto Vigo of driving drunk and rear-ending Smith’s Ford SUV while trying to pass her on the interstate. The crash caused her vehicle to overturn and she died from her injuries.

Vigo’s sentencing hearing was held on Wednesday and he hoped the judge would go easy on him. But, Smith's two children, along with other family and friends, attended the hearing and gave Vigo a piece of their mind.

Smith’s best friend Cherie Morris said, "(He) left her laying on the side of the road. Didn't stop. Didn't care. That person killed my best friend and their mother." 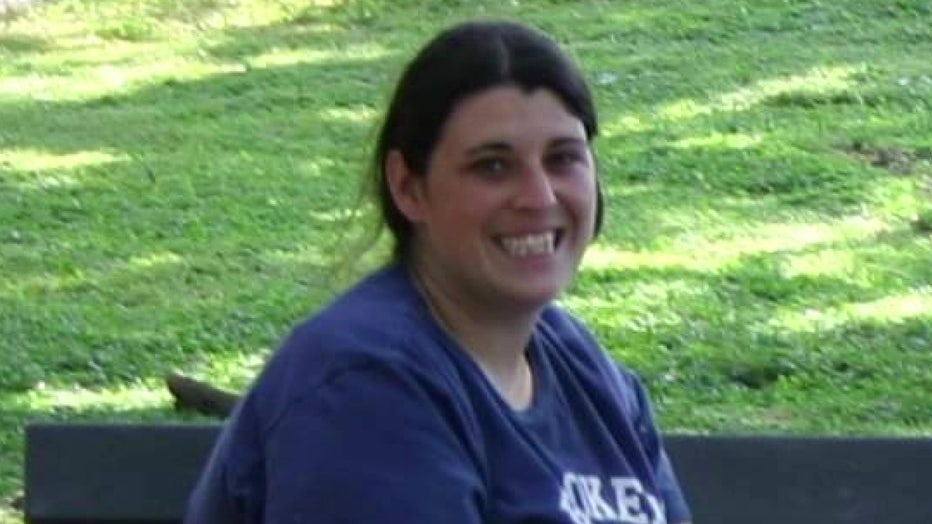 "Shawna was my daughter-in-law. She gave birth to two of my grandchildren and they are very hurt and lost without her," shared Regina Dexter, Smith’s mother-in-law.

Smith's daughter, Serenity, was 7 when her mother was killed. Her son Braden is now 19 and, according to Dexter, is still struggling with his anger over what happened.

To this day, Vigo refuses to take responsibility and proclaims his innocence. However, Hillsborough County Circuit Judge Michael Williams had made up his mind. He sentenced Vigo to 22 years in prison. 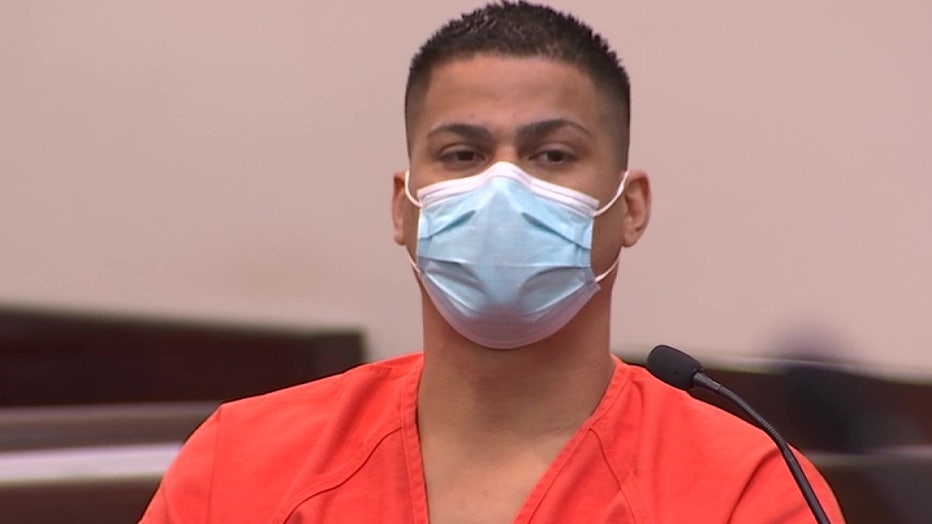 "The worst fact, in this case, is that you fled the scene," Williams said. "No child should have to lose a parent so young. To Serenity and Braden, you were brave coming here today. Your mom would be proud of you."

But to Smith's kids, no amount of time Vigo serves will replace the time they were robbed with their mother.