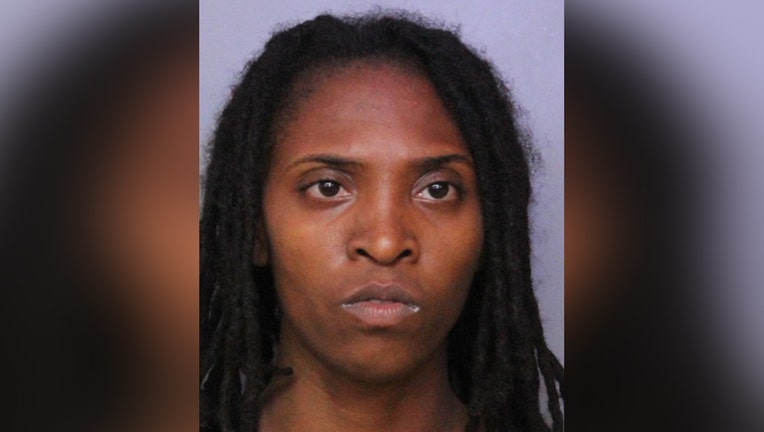 HAINES CITY, Fla. - Florida Department of Corrections Officer Amber Reeves, 27, of Winter Haven, was arrested early Sunday morning for DUI after driving the wrong way on a major highway, according to the Haines City Police Department.

Reeves was arrested on charges of driving under the influence, possession of marijuana and drug paraphernalia.

According to police Reeves was been traveling eastbound in the westbound lanes of U.S. Highway 17/92 when Haines City police stopped her around 3:15 a.m. Sunday morning.

Police said Reeves displayed signs of impairment and subsequently failed roadside sobriety tests. Her blood-alcohol level was more than twice the legal limit and officers found marijuana belonging to Reeves. She was arrested and taken to the Polk County Jail.

"Driving the wrong way down a major road in the middle of the night is a recipe for disaster," Haines City Police Chief Jim Elensky said. "I'm thankful that our officers were in the right place at the right time to observe this egregious violation and stop this vehicle before someone was seriously hurt or killed.

We expect law enforcement professionals to uphold the law and serve as model citizens for everyone, especially the youth. Ms. Reeves will have some time to reflect on her actions from the other side of the bars."

Reeves has been employed by the Florida Department of Corrections since May.