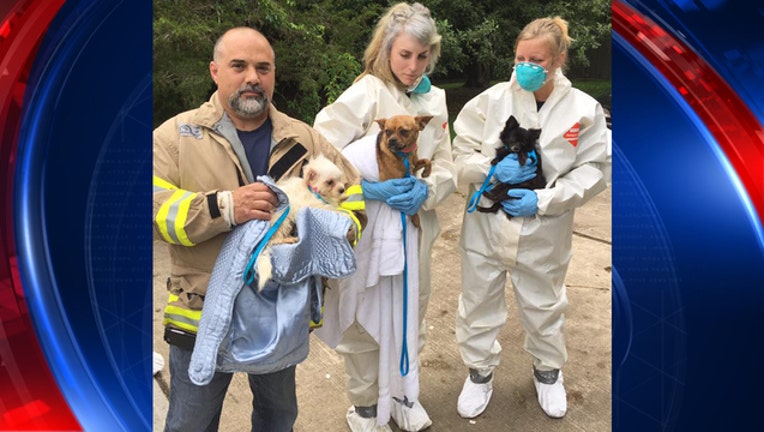 HOWELL TOWNSHIP, N.J. (AP) - A judge has told a couple accused of having 276 dogs in their bi-level New Jersey home that they have until next week to plead guilty or else face a trial on more than 550 animal cruelty counts.

NJ.com reports a Howell Township judge told Charlene and Joseph Handrik on Wednesday they have until Nov. 16 to resolve the case with a plea deal.

Prosecutors told the judge both sides have an agreement on the number of charges, but are still resolving possible fines and penalties.

The couple faces up to $1 million in fines. Attorneys on both sides have said that amount isn't likely to be imposed.

Prosecutors say the dogs lived in deplorable conditions at the couple's Howell home but were in relatively good health.

The good news is that all of the dogs were eventually adopted.