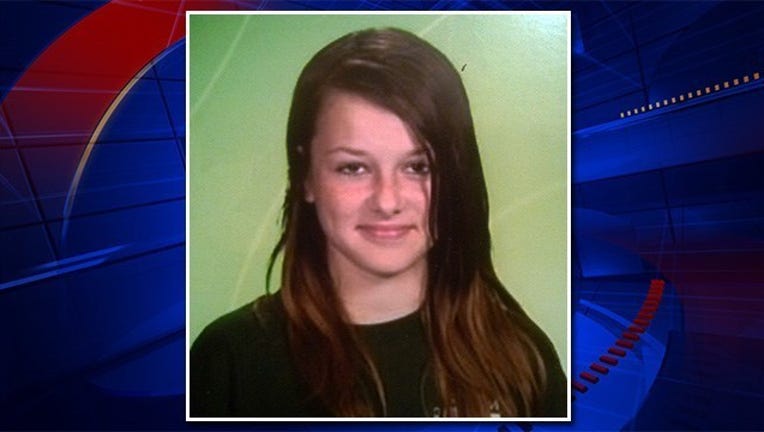 TALLAHASSEE, Fla. - Six years after a middle-school student’s suicide drew national headlines, a federal appeals court has rejected a civil-rights lawsuit filed on behalf of a Polk County girl who was arrested and accused of bullying and harassment that allegedly led to the death.

The lawsuit was filed on behalf of Katelyn Roman, who was arrested by the Polk County Sheriff’s Office in 2013 after 12-year-old schoolmate Rebecca Sedwick jumped to her death from a tower at an abandoned cement plant. Roman was arrested on a felony charge of aggravated stalking --- which was related to alleged harassment --- but prosecutors later dismissed the charge.

Attorneys for Roman and her mother, Roseann Michelle Gill, sued Polk County Sheriff Grady Judd and a deputy, Jonathan McKinney, who arrested her. The civil-rights lawsuit, filed in 2015, raised a series of issues, including that the sheriff’s office did not have probable cause to arrest Roman and that McKinney improperly entered the girl’s house to arrest her without consent.

A federal district judge dismissed parts of the case and ruled against Roman on other issues, while a jury backed the sheriff’s office on the issue of entering the house. That prompted an appeal, but a three-judge panel of the 11th U.S. Circuit Court of Appeals issued a 48-page ruling Monday that sided with Judd and McKinney.

In part, the ruling said McKinney had enough probable cause to arrest Roman, even though the charge was later dismissed.

“Based on McKinney’s investigation, a reasonable person in his position would have concluded that K.C.R. willfully, maliciously, and repeatedly harassed her former friend and classmate,” said the ruling, written by appeals-court Chief Judge Ed Carnes and joined by Judge Beverly Martin and Senior Judge R. Lanier Anderson III. “Students told McKinney that after K.C.R. had ended her friendship with R.S., she had bullied R.S. by calling her names and intimidating her.”

The ruling used initials K.C.R. and R.S. for the girls because they were minors. But their names have been widely reported in media reports across the country, as the death drew attention because of the allegations of bullying and harassment --- and public comments by Judd that pinned blame on Roman and another girl. 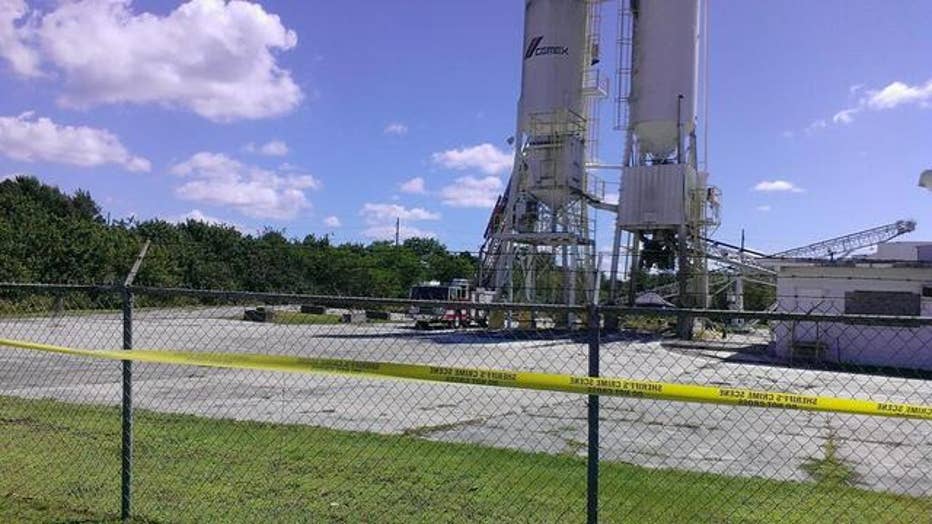 Monday’s ruling by the appeals court described the circumstances of the death and the sheriff’s office decision to pursue a charge against Roman.

“The presumption of innocence proved apt in K.C.R’s case,” the ruling said. “The aggravated stalking charge against her was eventually dismissed, but not before the sheriff released K.C.R.’s name and photograph to the media and repeatedly and publicly blamed her for the death of R.S. As one might imagine, that had a devastating effect on K.C.R. She filed a lawsuit … naming as defendants the sheriff and a deputy who had entered her home and arrested her.”