Historian says reform in Cuba will take more than protests

LAKELAND, Fla. - The protests in Cuba and around the Tampa Bay area are close to the heart of Teresa Martinez, an author, TV host, and documentary producer, born in Cuba and now living in Lakeland.

She was five years old when Fidel Castro took over. Martinez saw her dad, a well-established pediatrician in Cuba, suddenly lose everything: his home, beach house, and farm. 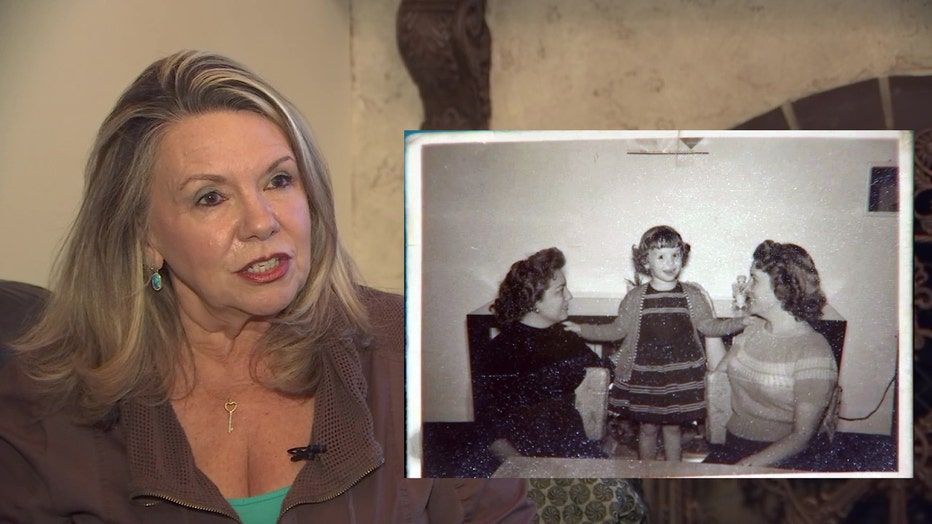 After years of government repression and bare-bones living in Cuba, Martinez says the protests are long overdue.

"Think about it. It has been from 1959 all the way to 2021 for people to actually rebel because they are hungry. They need food. They need medicine. COVID is rampant in Cuba," she said.

Frustration has reached a boiling point, but Martinez doesn’t see any major change in the near future – simply as a result of the unrest.

On Thursday, the city of Tampa formalized its support of Cuban protesters by approving a pair of resolutions backing the Cuban people.

"I don’t think it is going to make any difference," she said. "Unless we have some real help [from the US] and forcefully take the government down."

Even though she thinks that is unlikely, she says it is encouraging that Cubans have finally decided they can no longer be silent.

"This is a good first step," Martinez said.

After three people were arrested during demonstrations supporting Cuba, the Tampa Police Department produced an educational video to show Cubans and all protesters what is and isn't allowed during peaceful protests.