TAMPA, Fla. - On Thursday, the city of Tampa formalized its support of Cuban protesters by approving a pair of resolutions backing the Cuban people.

The resolutions are non-binding and largely symbolic. Still, Councilman Luis Viera, whose family escaped Cuba in the 1960s, felt his resolution was important to show respect.

"It puts Tampa on the record saying yes to liberty and to those risking their lives in Cuba," he explained. 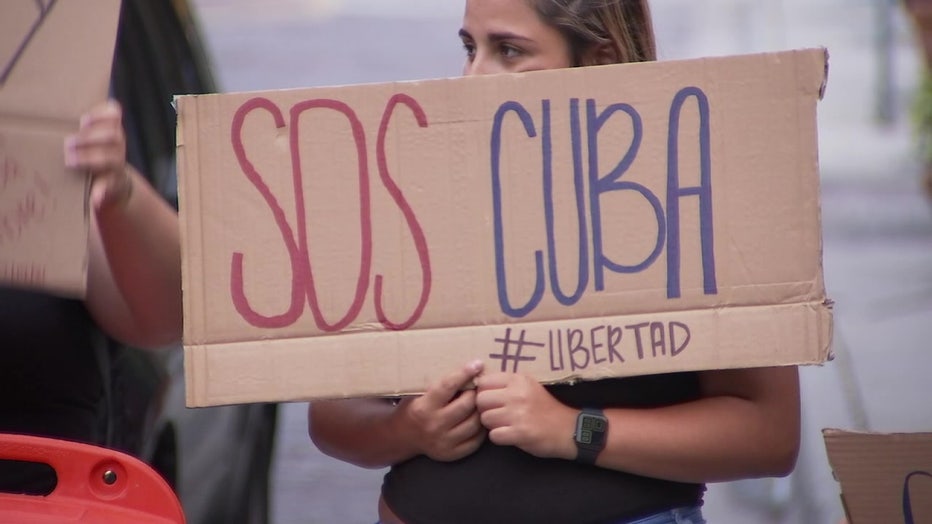 Also during Thursday’s meeting, a 52-year-old Cuban-American told a story of his family back in Cuba and said described the situation on the island as "horrific."

"This, what I’m doing now, speaking, will cost me my life in Cuba," he said. 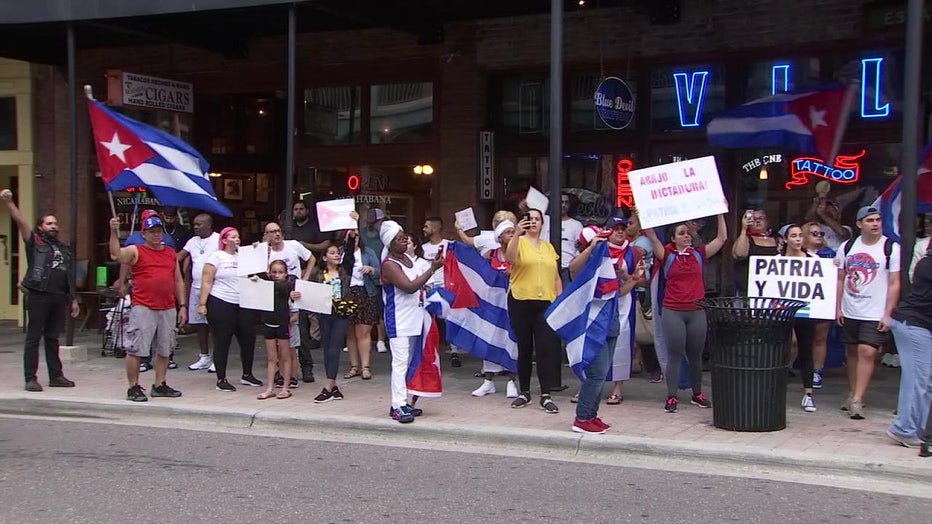 Tampa’s ties to Cuba go back more than a century and the city is home to one of the largest Cuban-American populations in the country.