DADE CITY, Fla. - Imagine coming home to find two strangers shooting up drugs on your couch and raiding your fridge. It's exactly what happened to a Dade City man Monday.

For Blayne Ziegler, it was a day unlike any other. “I came in here and one guy was coming towards the back of here," Ziegler said.

Two strange men were inside his house, making themselves right at home. "One was just sitting on the couch right there just curled up in my blanket just eating food. It was just weird," Ziegler continued.

Ziegler was speechless. He said adrenaline took over and he raced to his truck and grabbed his gun, unsure if they might try and hurt his wife or 9-month old daughter.

"I kept repeating, ‘What the heck are you doing in my house,’” Ziegler said. “I was shocked. It was a surprise to me.” 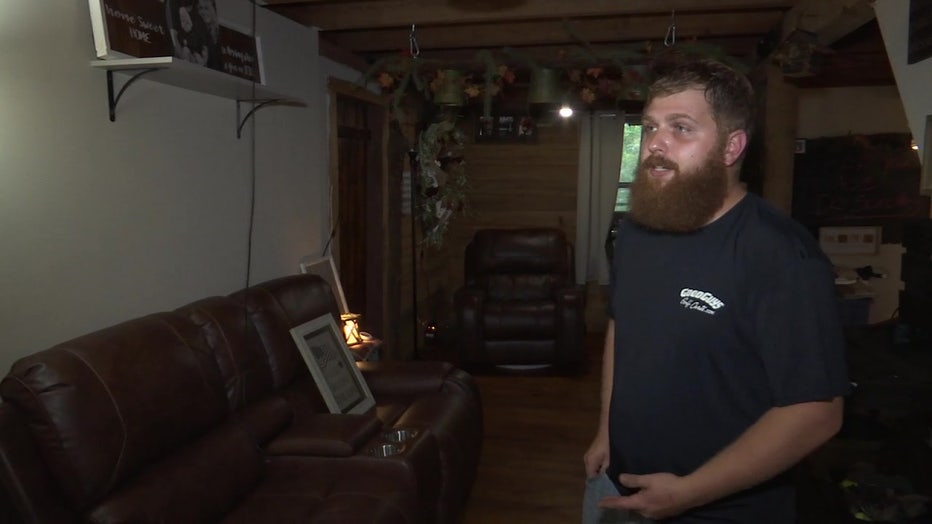 Ziegler chased them out of his home at gunpoint. He later held both men down in a neighbor's driveway.

"It was just a light bulb in my head: Somebody is in my house. I need to grab my gun and protect my home. My child. She's 9 months old and it was a new dad feeling. It was instinct," Ziegler said.

Inside the home, officers found marijuana, pill bottles and drug paraphernalia. The break-in happened sometime Monday between noon and 11 p.m. in the Tara Woods subdivision in Dade City. 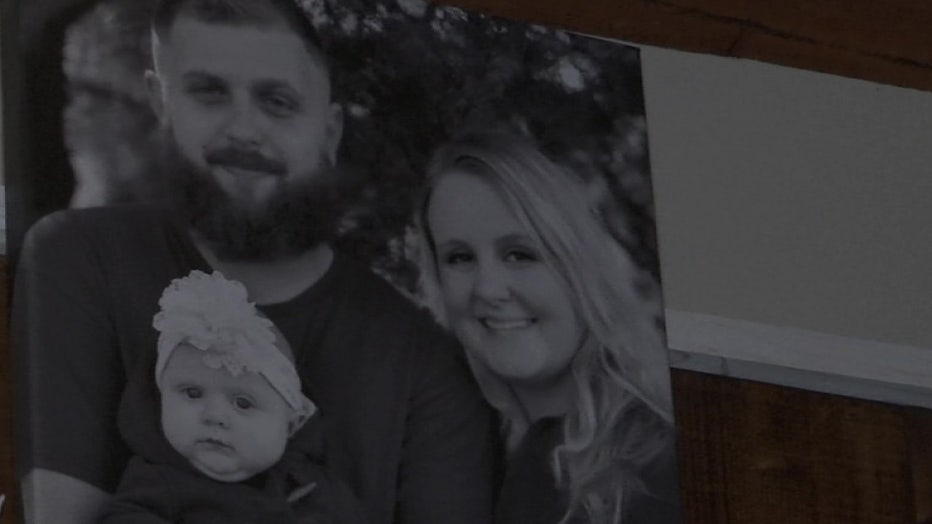 Ziegler and his family were away when the men broke in. It's unclear how long they were inside, but Ziegler said he's just thankful no one was hurt.

"The one kid didn't say anything but 'uh, uh uh, uh,'" Ziegler recalled. “That's all he could say. I mean the look on their faces was just like, 'I'm done.’”

Both men are facing felony burglary charges and are currently being held in the Pasco County Jail on a $20,000 bond.