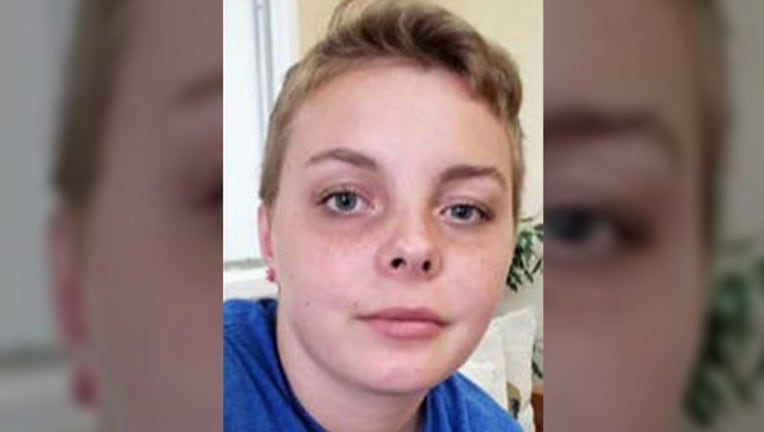 DAVIE, Fla. (FOX 13) - A south Florida teen has been missing for a month, police said.

Davie police say 16-year-old Destiny Rose, a habitual runaway, was last seen at the Alpha Group Home in Southwest Ranches on August 20, reports WSVN. It's unclear if she ran away from the center.

Police said Rose's aunt reported receiving a video call from the missing girl's Instagram account. The aunt, police said, told them she answered and the video call showed a Hispanic male. Allegedly, the unidentified man moved the camera and showed Rose crying with a rope around her neck and bound to chair.

Detectives said the stranger told the teen's aunt, "If you actually cared about her, you would be here to get her," and hung up, according to WSVN.

According to the Miami Herald, the video call was not saved or recorded.

The unidentified man is described as being in his late 20s to 30s, has a crew cut and a short patch of facial hair on his chin.

Rose is described as a white female, 5'1 tall, weighs 146 pounds and has blonde hair and green eyes.