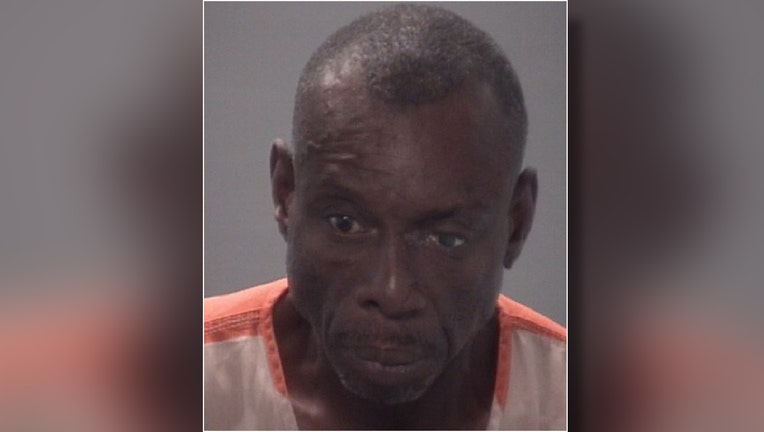 BROOKSVILLE, Fla. - Christopher Leroy Whiting has been arrested in connection with the murder of Emily Marie Kissick.

According to the Hernando County Sheriff’s Office, Kissick was found dead along the side of Spring Lake Highway near Hayman Road in the early hours of July 26, 2020.

Deputies said an autopsy revealed she died from homicidal violence.

HCSO said it quickly identified Whiting as a suspect. Whiting was located and arrested on an unrelated charge and his vehicle was secured as a possible crime scene.

Upon execution of a search warrant, detectives and forensic specialists collected various items of physical evidence from the inside of Whiting's vehicle. Deputies said a combination of evidence collected was utilized as probable cause to secure a warrant for the arrest of Whiting.

According to HCSO, Whiting is a transient and is currently in the Pasco County Detention Center.

Deputies said a hold will be placed on Whiting for the Hernando County warrant for second-degree murder (no bond).

HCSO said the case is still under investigation.