A Deltona woman has been arrested for an April crash that paralyzed her 4-year-old son.

DELTONA, Fla. - A Deltona woman has been arrested for an April crash that paralyzed her 4-year-old son.

According to the Volusia County Sheriff's Office, the crash happened on April 12 at Courtland Boulevard and Macon Street in Deltona.

Residents in the area who witnessed the horrific crash called 911

"We heard it from inside our house. We heard it. People are running with hoses and everything because that car is flipped," said another caller. 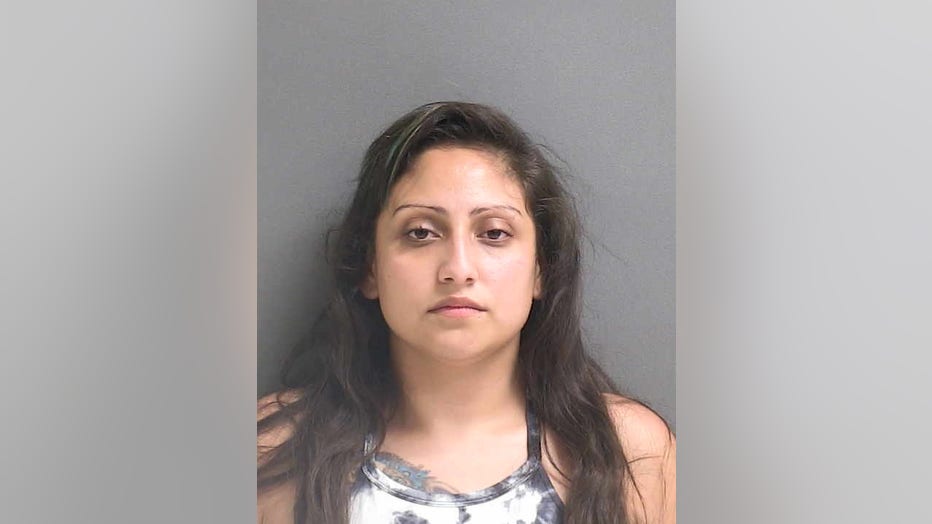 "Responding deputies found Fajardo and two boys, ages 3 and 4, with serious injuries," the Sheriff's Office said. "The crash investigation revealed that Fajardo was traveling south on Courtland when she veered into the northbound lane and struck an oncoming SUV head-on."

Deputies say Espinoza was speeding in a 35 mph zone and swerving before the crash. They say they also found several drugs in her system during a blood test.

Deputies conducting the investigation say Espinoza was not wearing a seatbelt at the time of the crash. The 3-year-old had marks consistent with being strapped into a booster seat. However, the 4-year-old's seatbelt did not have the same marks. 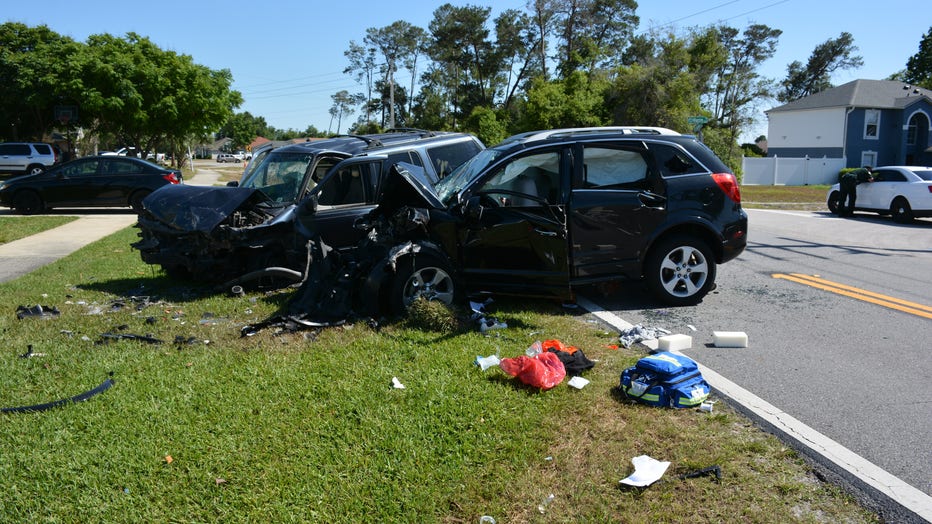 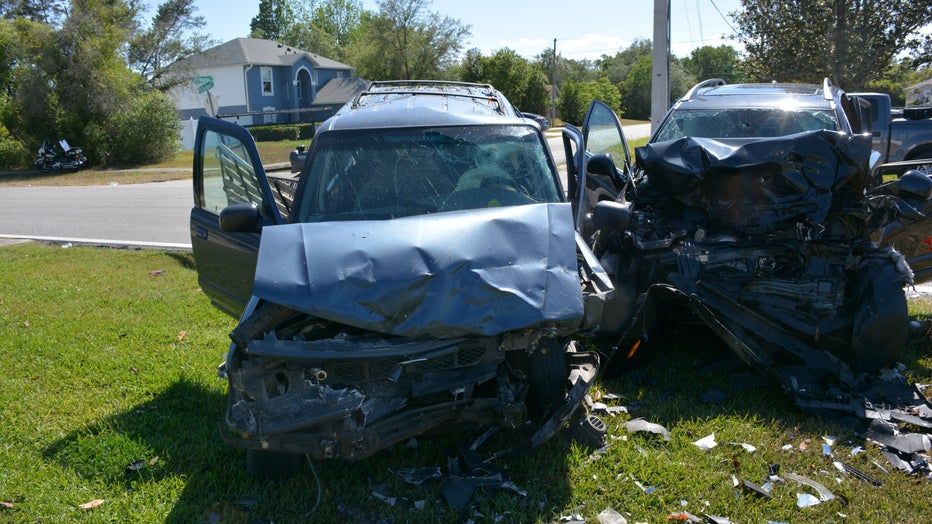 Espinoza was transported to the Volusia County Branch Jail.

During her first appearance Wednesday, Espinoza’s fiance spoke to the judge virtually and begged him to lower her bond so she could care for her son."I would just like the court to give her the chance to fight these accusations on the outside with the support of her family," he said.