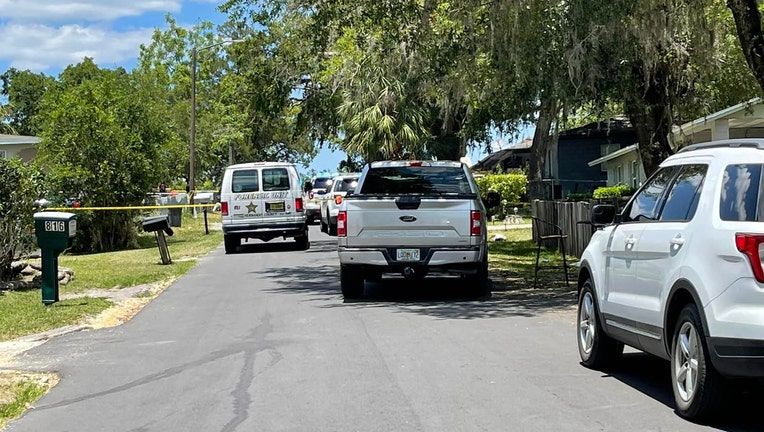 BROOKSVILLE, Fla. - The Hernando County Sheriff’s Office is investigating a shooting that sent one person to the hospital Thursday afternoon.

It happened shortly after 1 p.m. in the area of Shayne Street and Cook Avenue in Brooksville.

According to Hernando County Sheriff Al Nienhaus, a person of interest has been identified and is believed to have fled the scene in a dark-colored sedan.

"If you’re a person involved or one of the people involved in this shooting, you might want to consider turning yourself in and let us get your side of the story," Nienhaus stated.

The sheriff said the victim’s condition was unknown as of Thursday afternoon. 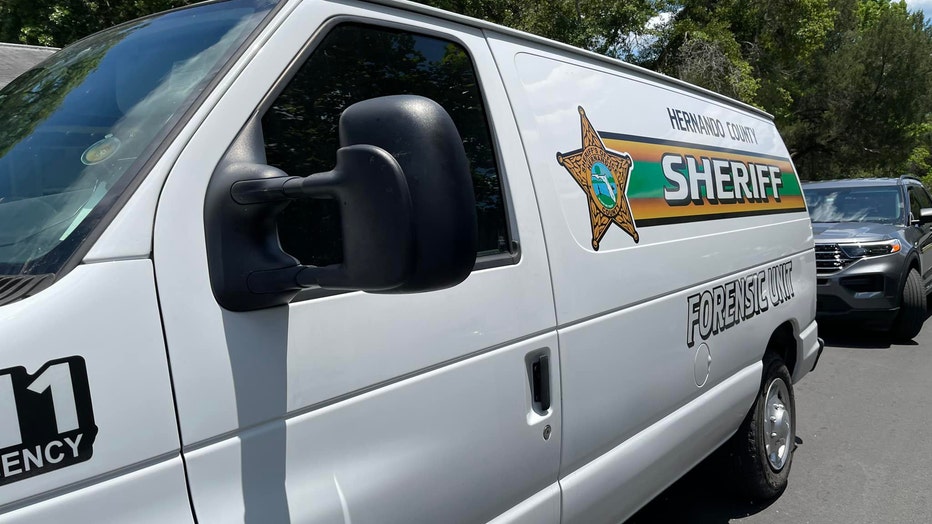 He added, "The reason we want to get this person off the street the shooter, is because an innocent child could have been shot and killed and that is certainly not something we want to happen in Hernando County or anywhere for that matter."

Anyone with information is asked to call HCSO at 352-754-6830 or, to remain anonymous and be eligible for a cash reward of up to $5,000, tipsters are asked to contact Hernando County Crime Stoppers.