DUNEDIN (FOX 13) - Who would do this? Deputies in Pinellas County are trying to answer that question - looking for the driver of a light blue car who appears to have purposely run over the beloved tortoise living at San Jose Elementary School.

Surveillance cameras recorded video of the 2,000-pound Acura TSX entering the bus circle, stopping as the tortoise walks onto the pavement, and then accelerating – rolling directly over the 9-pound animal.

Amanda Knapp made the gruesome discovery while she was out Saturday afternoon.

His shell was cracked. He was barely still alive. Owl's Nest sanctuary in Odessa couldn't save him.

“At first I was like, ‘Oh, this was an accident, maybe the car didn't see the turtle,’” said Knapp.

Then she saw the seemingly deliberate moves in the video released by deputies.

“I would not have words [for the driver],” said Knapp. “I am angry. I am very angry with the person.”

Named Jose by the kids, the gopher tortoise and his mate, Sandy, (for San Jose Elementary), have been such a part of life that administrators once posted, "Sandy and Jose, our resident gopher tortoises, wish you a happy summer!" on social media.

"It's kind of sad, because he was the school pet," said 5th grader Clay Irby. "Everybody loved him."

"[He] walks around and digs in the sand," said Clay's brother, Luke. "If he was out and someone saw him, everybody would run over to the door and look out the window to see him just walk around and eat blades of grass.”

Now, Sandy will have to wish the kids a good beginning to the school year on her own.

Gopher tortoises are classified under state law as a threatened species. Both the animals and their burrows are protected.

“Dunedin is a community of conservation,” said Irby. “There is a huge effort to maintain that land for this very reason. That is not a very community driven action. It is very disappointing to hear that.”

School district officials will be on campus Thursday to offer grief counseling for any students.

According to detectives, the Acura is “possibly light blue or silver in color,” and is equipped with a sunroof and five-spoke wheels.

They ask anyone with information about this case to contact Sergeant Kristopher Wendel of the PCSO Patrol Operations Unit at (727) 582-6200. To remain anonymous and be eligible for a reward, contact Crime Stoppers at 1-800-873-TIPS or www.crimestoppersofpinellas.org. 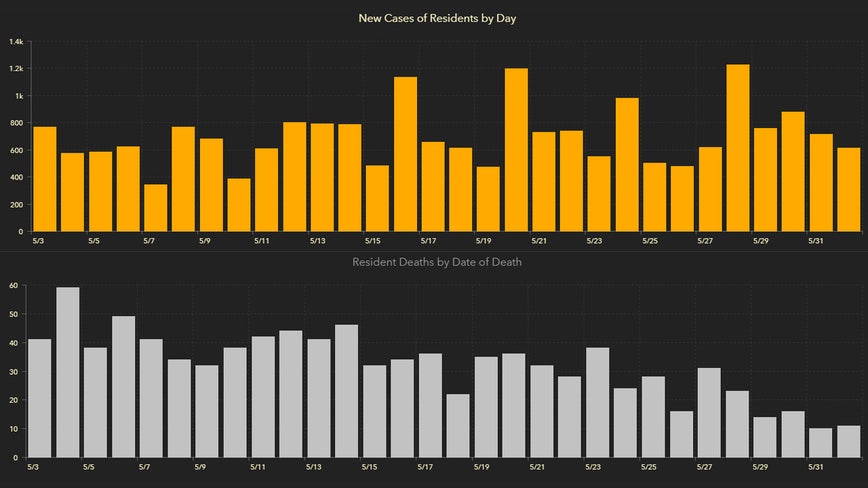 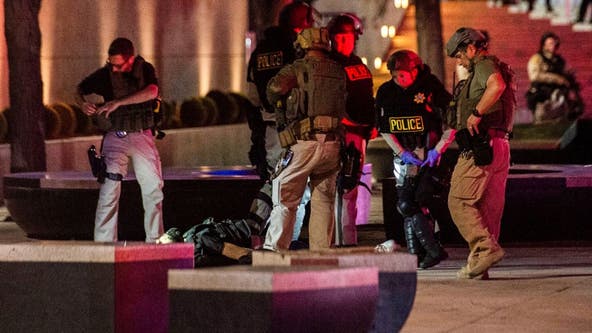 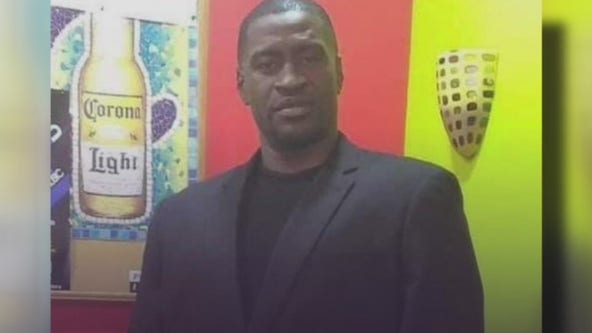