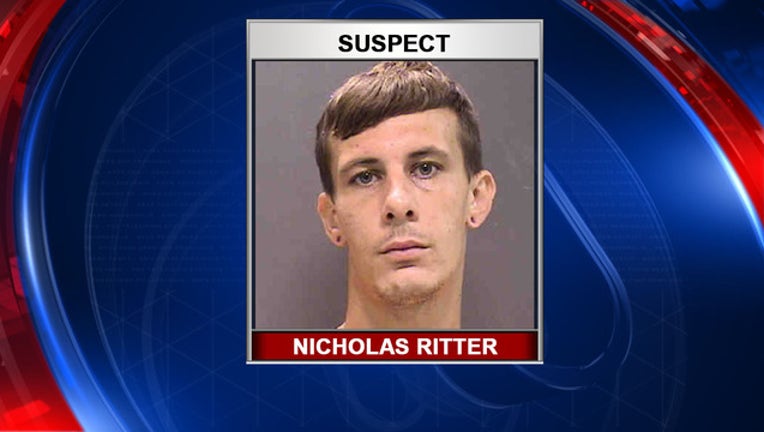 SARASOTA (FOX 13) - A Sarasota man has been arrested for abusing a 3-year-old girl, deputies.

Deputies said the girl had bruises to her check and back, fractures to her skull and a cut on her chin.

The victim was later taken to All Children's Hospital and is in serious condition.