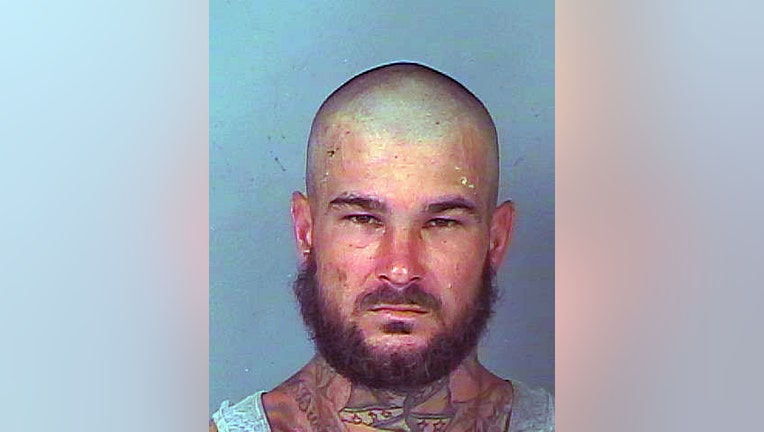 BROOKSVILLE, Fla. - Despite a mostly peaceful protest in Brooksville Friday, deputies made an arrest after they say a man tried to “incite an altercation” as the crowd began to disperse.

The Hernando County Sheriff’s Office did not say who 34-year-old David A. Howell, of Zolfo Springs, tried to confront, but deputies said they saw what happened and tried to intervene.

Deputies say that’s when Howell pulled a machete from his pants but then ran away.

The deputies told him to stop and drop the machete but he failed to comply, according to the sheriff’s office.

In an attempt to “bring the situation under control,” a deputy hit Howell with a stun gun. Deputies were then able to take him into custody.

Howell was charged with improper exhibition of a dangerous weapon and resisting arrest without violence. His bond was set at $2,000.