TAMPA, Fla. - The State Attorney's Office announced Tuesday it has cleared a Hillsborough County Sheriff's Office deputy of criminal wrongdoing in the shooting of an unarmed teen back in March.

The deputy, Daniel Estanislau told investigators he ordered the teen to "drop the gun," which he saw in the 17-year-old's hand, but no weapon was found at the scene.

A witness, meanwhile, said the deputy yelled, "Stop, show me your hands!" before opening fire, hitting the teen in the back. The boy's family says he is paralyzed from the chest down.

A sheriff's office spokesperson said the deputy's cruiser was not equipped with a dashboard camera and the department doesn't use body cameras, so there is no video of the March 26 incident, which started as a call about a domestic dispute at Jasmine Terrace Apartments on Skipper Road in Tampa. The teen allegedly hit his sister and pushed down his mother.

Estanislau arrived at the scene and spotted the teen. According to the Hillsborough County Sheriff's Office, the deputy opened fire after the teen did not comply with the command to "drop the gun."

An eyewitness told detectives and FOX 13 the teen appeared as if he was going to run away.

"I saw his hands clear as day," said Jose Aviles. "He didn't say, 'Put the gun down, put the gun down!' He said, 'Stop, show me your hands!' and proceeded to fire directly after that." 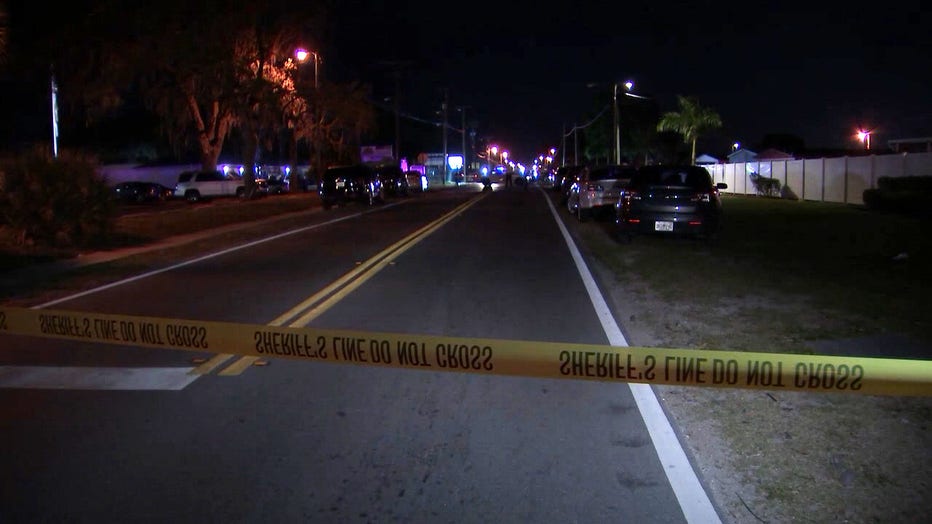 The teen survived, but his family's attorney said in a statement his life will never be the same.

"When the teen raised his hands to his chest and showed his hands, the only thing in his hand was a cell phone. Yet, the Deputy responded to the teen’s obedience by shooting at him, striking him in the back, and paralyzing him from the chest down. His entire life will never be the same because of the unjustified use of deadly force."

The family's attorney said the state attorney's investigation could not prove, beyond a reasonable doubt, the deputy committed a crime, but the deputy was not absolved of wrongdoing.

"We are confident that a competent and fair investigation by the Sheriff’s Office will conclude that the shooting was unjustified," aa statement from the attorney said.