Florida high school sports have been given the green light to start as originally scheduled next week. The decision was made by the Florida High School Athletic Association board after a marathon four-and-a-half hour virtual meeting that went late into Monday night.

Ultimately, the board voted 10-4 to allow high school sports to begin their seasons with regular practices starting July 27.

The most vocal opposition to the decision to proceed came from athletic directors and representatives from areas of the state experiencing the highest amount of coronavirus cases.

“I am really disturbed that people don’t see the importance of looking at this from a medical standpoint before we talk about putting kids out there on a field and have competition,” said board member and Gulliver Prep athletic director Mark Schusterman. “A month ago I would’ve said this is a problem for Dade, Broward and Palm Beach County, but the people that are living in a dream-world that the rest of the state is not infected by this are not seeing reality. We need to delay sports.”

The board stipulated that their decision was not a requirement for school districts, but rather an OK for districts that feel they’re in a place where they’re comfortable allowing sports to resume.

Individual districts will be able to make their own decision on when they feel it’s safe to allow student-athletes to return to the field.

Dr. Jason Wilson from Tampa General Hospital explains the state of COVID-19 in the Tampa Bay area and what parents should consider when sending kids back to school.

The meeting began with an update from Mayo Clinic's Dr. Jennifer Maynard, who was part of the board’s Sports Medicine Advisory Committee. Dr. Maynard presented three key recommendations from the committee, all of which the board declined to adopt as policy.

“The concern and the data would predict that there is a possibility that the numbers will increase as the schools open. We are hoping that is not the case, and if we can see a nice drop-off and that percent positive get down to the five-percent or lower [case rate] then that is a safer time to begin engaging in more of these contact and collision sports,” explained Dr. Maynard.

The advisory committee also recommended developing a screening process for athletes and coaches and a set of protocols for what to do should a coach or player tests positive for coronavirus.

The board rejected making the doctor’s recommendations policy, it instead said it would use them for districts to refer to for more information as they shape their own policies.

“Who are we now to go back and say all the protocols you’ve put in place, well that’s not enough,” said board member and rural Wewahitchka athletic director Bobby Jones, who drew attention to the length of time SMAC board members recently spent meeting on the topic. “I’m not saying that I don’t agree with some of the things they say and I’m not saying that I don’t appreciate that and I’m not a doctor. All I know is that a two-hour meeting, or two-and-a-half hour meeting, it holds the future of this athletic season of thousands of kids in their hands and that seems like not a lot of time to deliberate.“

High school sports were suspended abruptly as schools shut down last spring in mid-March. Ultimately, the spring seasons were canceled.

Barring another intervention at the state level, the decision for if and when they compete in fall sports will be left up to individual districts. The FSHAA will determine a deadline in the future for when schools must notify the state of their intent to participate in state playoffs. Any school that decides not to participate in the state series will be allowed to lengthen their regular season. 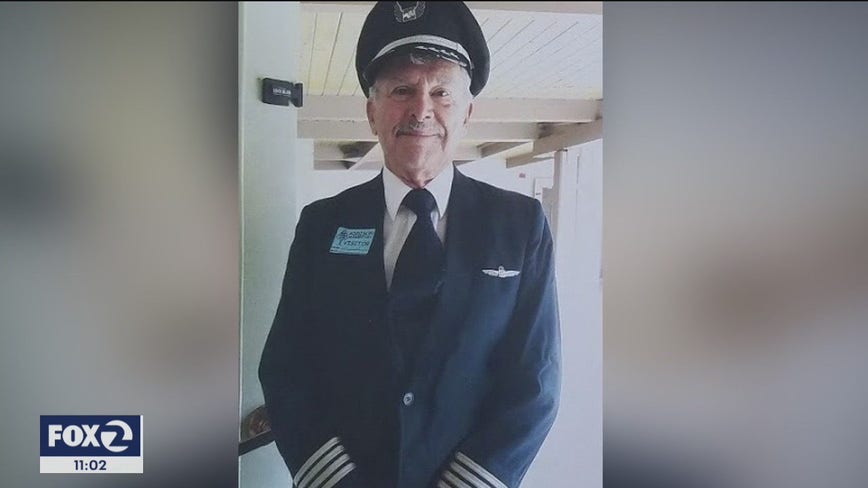