ST. PETERSBURG, Fla. - The Florida Orchestra played 80 concerts this past year at the Mahaffey Theater in St. Petersburg. That's just about more than any other orchestra in the country but far fewer than the 130 scheduled during a normal season.

"We are a haven for people to come and listen to music," Musical Director Michael Francis said. "To have that moment to escape for what has been an extremely difficult time for everybody. We just felt like we had to do it."

Francis moved to Florida from Great Britain in 2015. He helped reshape the Florida Orchestra to meet the demands of COVID-19 protocols.

"We split the orchestra in two and we have had two programs each weekend. Allowing the audience to not have less music during COVID but to have more."

They were able to do more because orchestra members were separated on stage and were tested many times this season for COVID. For President Mark Cantrell, the decision to play in front of live audiences was one they had to make. 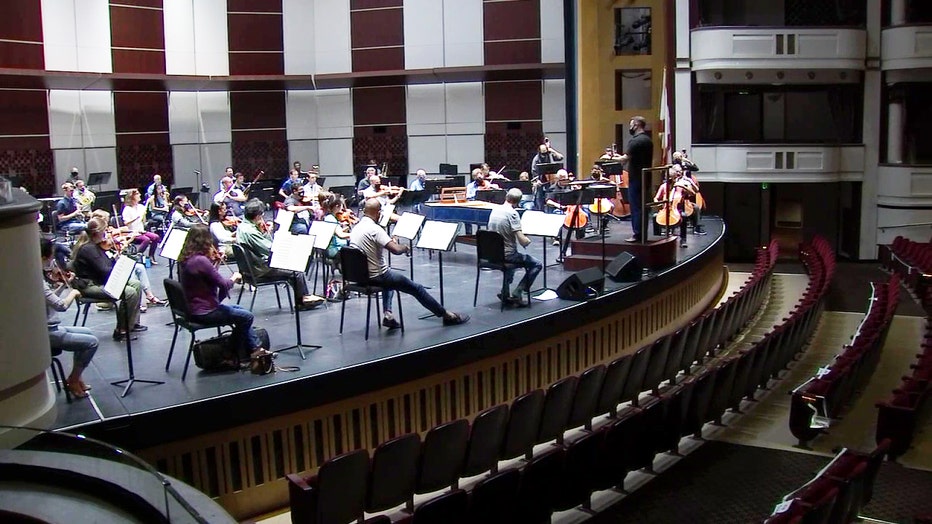 "We did that because we thought we had such an obligation to our community to make sure we to do whatever we could do to help them heal and bring music here and bring people together," Cantrell shared.

Dee Moses plays the double bass and has been with the orchestra since 1975. 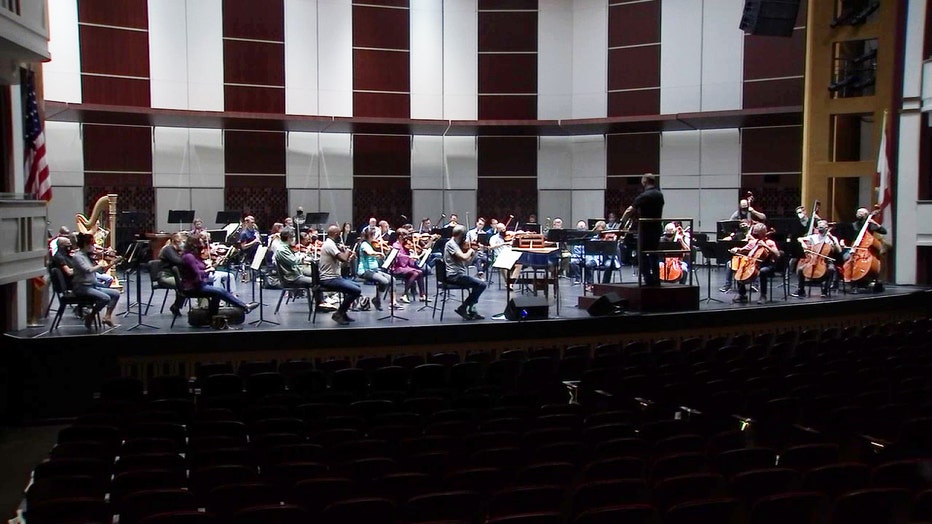 "The people that are in the hall. It feels like there are 2,000 people in the hall, even though it's at a reduced capacity for spacing reasons," Moses explained.

This talented group of musicians had a unique experience that they will always remember. They have three more performances before the season ends later this month. The new season will start in September and the orchestra is looking forward to playing its regular 130 concerts per season.