The outcome surprised neighbors and one commissioner who are opposed to the project.

"So we went from 'it was dead,’ to a continuance, to a passage with just a four-unit change, is that where we’re at?" clarified Commissioner Charlie Justice.

All of those zigs and zags happened in the last 20 minutes of the hearing.

The Pinellas Board of County Commissioners heard a request for a zoning and land-use change for 21.5 vacant acres in Palm Harbor, near the Innisbrook Golf Resort, the Pinellas Trail, and the Suncoast Primate Sanctuary. 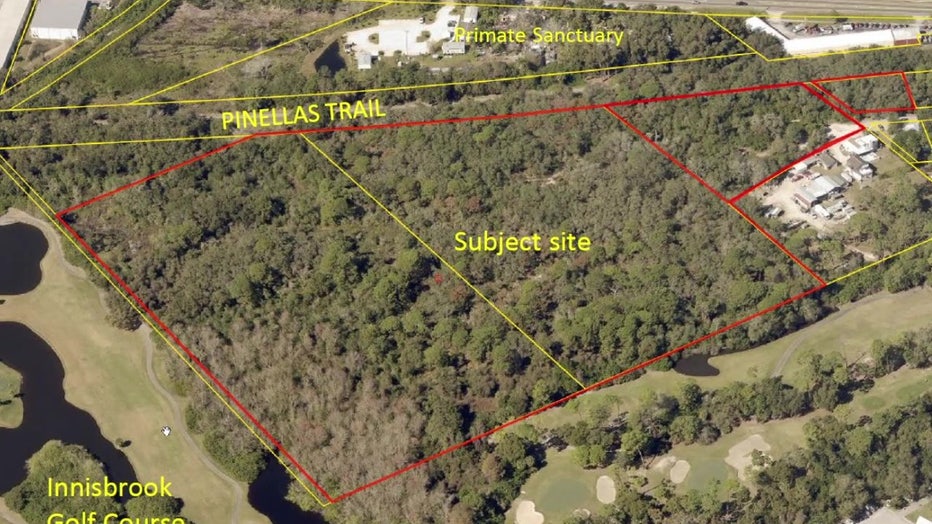 A number of people spoke out against the development citing concerns about safety on the nearby trail, noise issues for the primate sanctuary, and traffic impacts. There is a single street to access the property, and Alternate US 19 is already congested and deficient, opponents said.

"If FDOT deemed it an F-road, why are we putting more impact and density?" asked Cobb.

The plan on the table comes with some conditions. There can be a maximum of 64 units, either one-story villas or two-story townhomes, including a 20-foot setback, 5-foot landscape buffer, and 8-foot fence on the western property line. 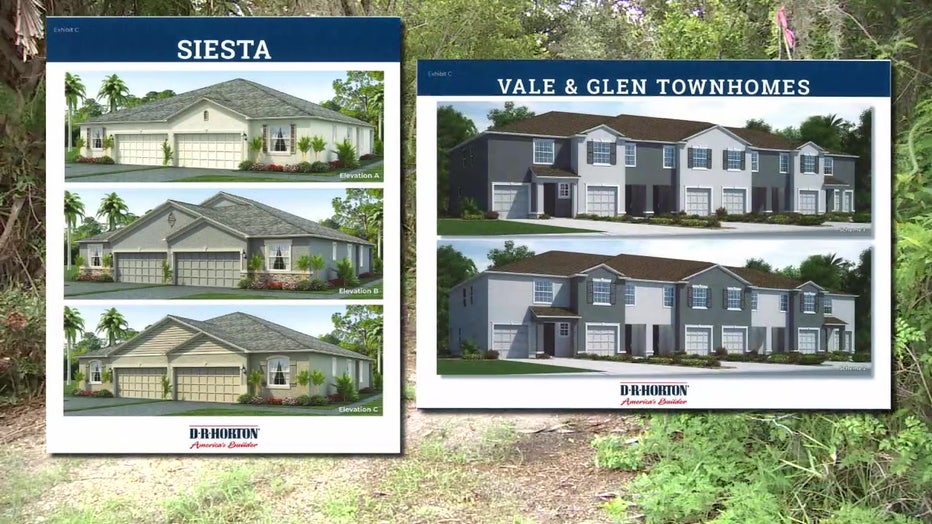 The developer made some promises for off-site improvements.

"We will repave Pleasant Avenue and we will construct off-site sidewalk from our property out Peasant Avenue and Valley Road to the Pinellas Trail. That’s our commitment," vowed Robert Pergolizzi who represents the applicant.

In the end, the commission voted 4-1 to approve the plans.

"Gave the developer way more opportunities to make changes and say things that they didn’t want to do, when we were trying to come up with a compromise, and I don’t think justice was done there," Jacquay said.