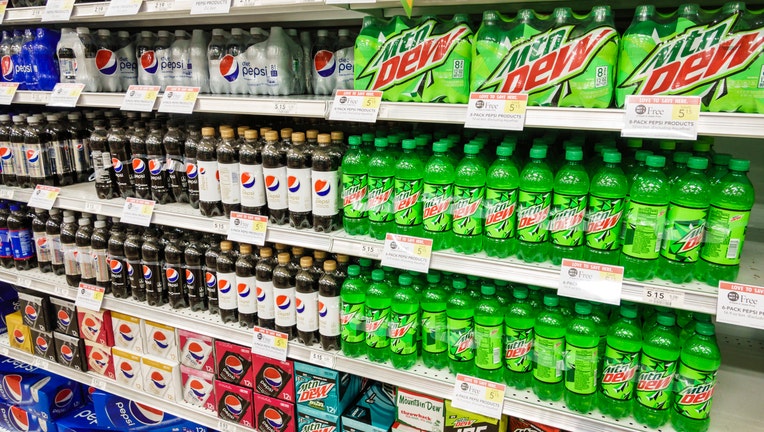 FOX NEWS: - Artificially sweetened drinks may not be a healthier option after all, with a new study finding an increased risk of heart issues.

Results stemmed from the French NutriNet-Santé study with over 104,000 participants and their dietary records, completed every six months, according to a news release. Findings were published in the Journal of American College of Cardiology.

“Compared to non-consumers, both higher consumers of sugary drinks and of artificially sweetened beverages had higher risks of first incident cardiovascular disease, after taking into account a wide range of confounding factors,” study authors wrote.

These incidents were serious, including strokes and heart attacks. After dropping the first three years of a decades-worth of follow-up data to remove biases, researchers found that nearly 1,400 participants had their first case of heart disease.

However, the International Sweeteners Association (ISA) questioned the study's findings in a letter touting the safety of all approved low and no-calorie sweeteners.

"At a time when obesity and non-communicable diseases including diabetes and dental diseases remain major global health challenges, and in light of current public health recommendations to reduce overall sugar intake, low/no calorie sweeteners can be helpful in creating healthier food environments," the letter stated, in part. "They provide a wide choice of sweet-tasting options with low or no calories, and thus can be a useful tool when used in place of sugar and as part of a balanced diet, in helping reduce overall sugar and calorie intake, as well as in managing blood glucose levels and in contributing to tooth demineralisation, which is one of the reasons for tooth decay."

Kate Patton, who was not involved in the study and is a registered dietitian with Cleveland Clinic’s Center for Human Nutrition, told Fox News she advises patients to opt for fruit-infused water, among other choices, as a healthy alternative.

“Whether patients prefer sugar sweetened drinks or sugar substitutes, I always caution patients to use either sparingly,” Patton wrote in an emailed statement. “This study confirms what we know from other research, which is that excess portions of both added/sugary drinks and sugar sweetened beverages have a negative impact on overall health and can increase risk of chronic disease.

“To help patients reduce intake of either, I recommend patients try flavoring water in alternative ways -- adding a squeeze of lemon/lime/orange, fruit-infused water (make pitcher of water and add fruit or cucumber to it), try herbal teas (passion fruit is one of the most flavorful in my opinion), or seltzer waters.”

The lead study author said the findings may play a role in regulatory discussions.

Study authors called for future investigations to confirm the connection between the drinks and heart disease.