The newest member of the zebra herd at Disney's Animal Kingdom has a name.

ORLANDO, Fla. - The newest zebra at Disney's Animal Kingdom now has a name.

Keepers gave him that name because of his spunky spirit and a dash on his left shoulder. He's now roaming on the savanna with the rest of the herd.

Last month, guests riding Kilimanjaro Safaris got to witness the birth of Dash, a Hartmann’s mountain zebra foal. Dash is the first zebra born at Walt Disney World this year. 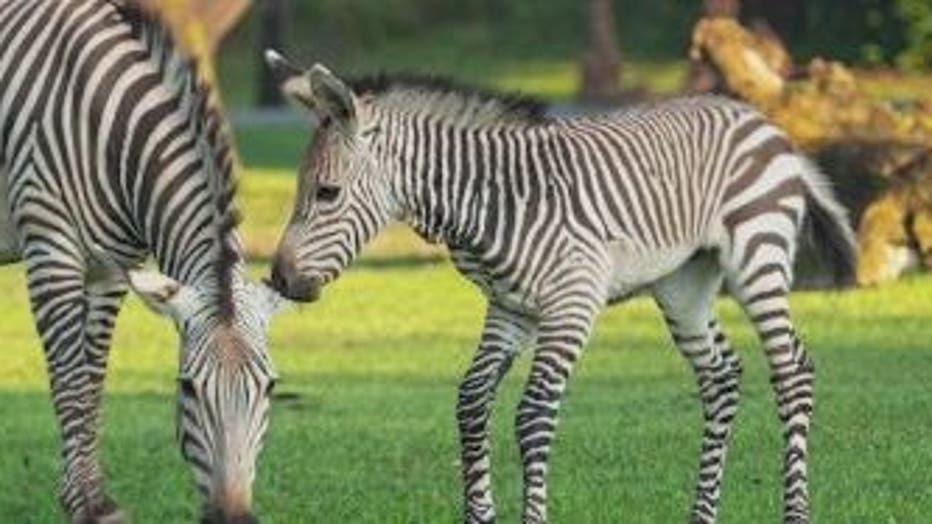 "Estimated to weigh about 65 pounds, the healthy baby boy has long legs and was standing and nuzzling with mom within minutes of birth," Disney Parks Blog reports.

The foal was born as part of the Species Survival Plan program which helps ensure responsible breeding and genetic diversity of hundreds of animal species. 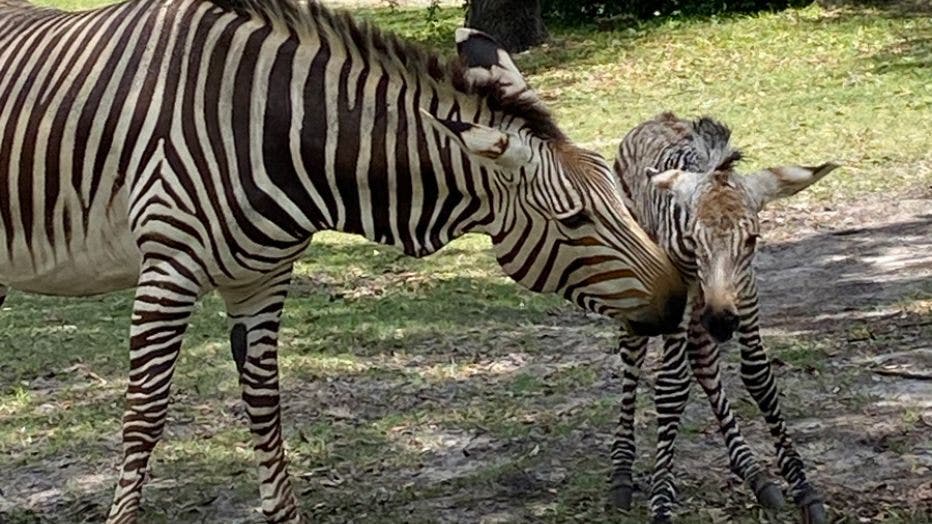