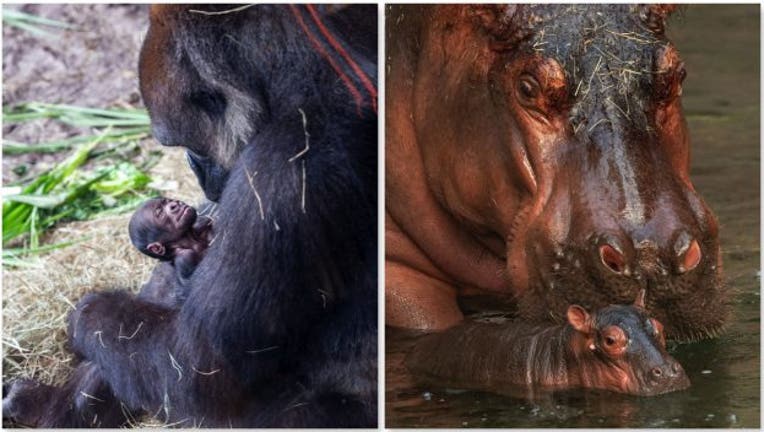 On Monday, the park celebrated the arrival of a healthy Nile hippopotamus calf, and just one day later, there was more excitement with the birth of a healthy western lowland gorilla.

The hippopotamus calf made a splashy debut Monday in the Safi River on Kilimanjaro Safaris, joining nine other hippos in the family, or bloat. The calf is nuzzling with mom and moving through the water like a pro. 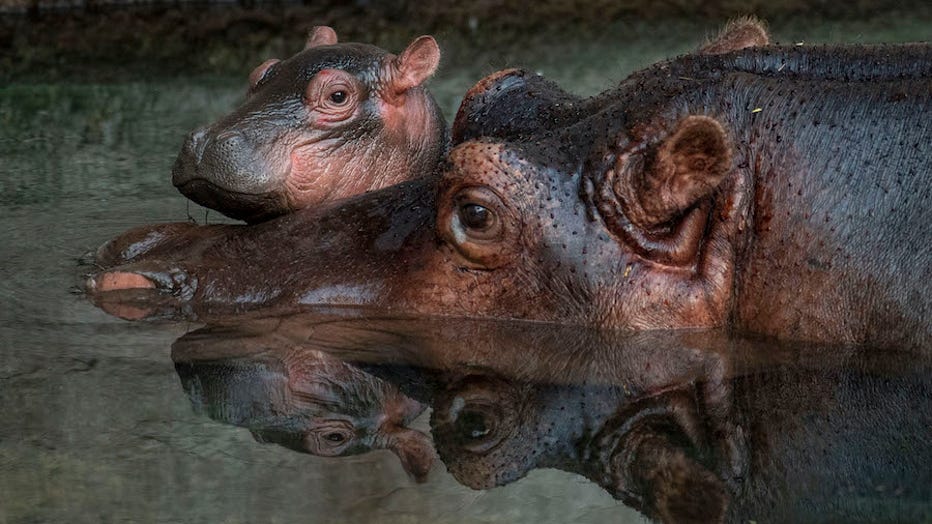 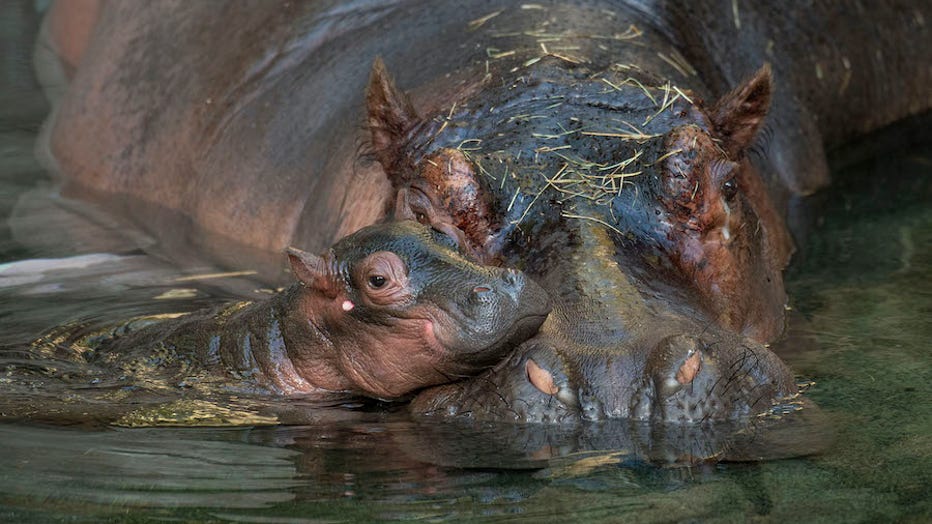 Gorilla mom Azizi welcomed her infant backstage Tuesday afternoon. She later introduced the baby to the entire family troop and had the chance to bond onstage at Gorilla Falls Exploration Trail presented by OFF! Repellents. Azizi and the baby’s father Gino, are also the proud parents of the infant’s big brother Cory, who was born in 2014. 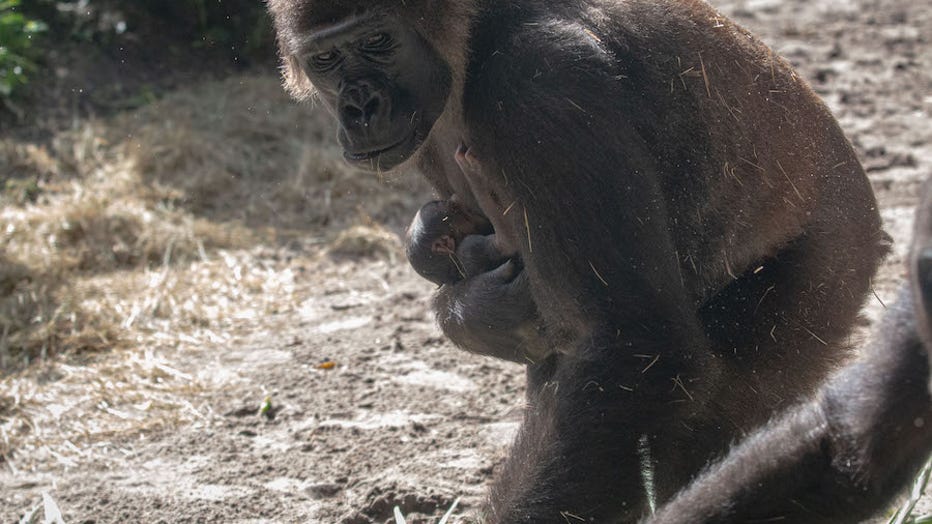 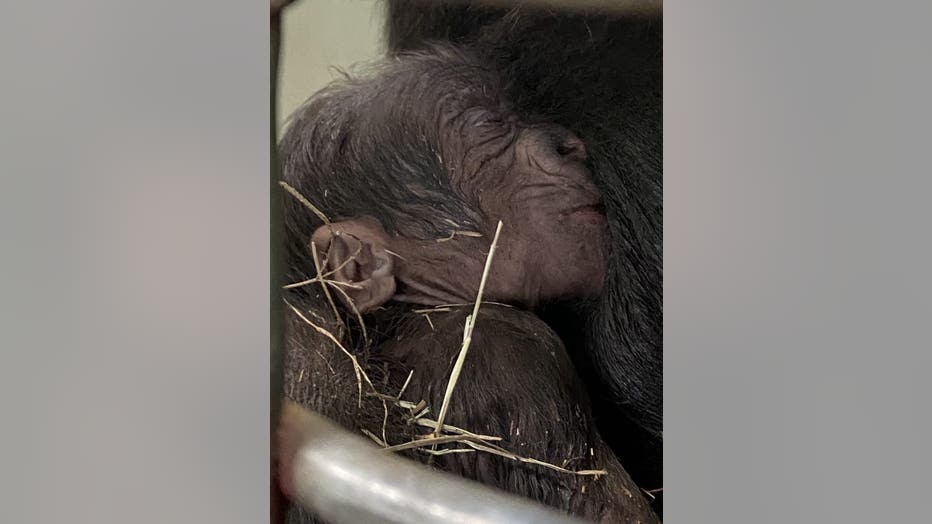 Both Azizi and Gino, parents to the newborn gorilla, and Tuma and Henry, parents to the adorable hippopotamus calf, were paired through the Species Survival Plan, a program overseen by the Association of Zoos and Aquariums.