LAKELAND, Fla (FOX 13) - Hobby farmers in Polk County were devastated to discover nearly a dozen of their sheep and goats had been slaughtered last week. The family now wants to find the dogs responsible.

The pack of dogs somehow got onto the Lakeland property last Thursday.

"It was just bad, I was in total shock, I was devastated." Rhonda Luna said.

Rhonda’s husband called her with the horrible news, but she still wasn't prepared for what she saw when she got home.

"It looked like a war zone, there was just, there were bodies lying all over," she said.  "We kept finding more and more and more dead sheep."

She tells us a total of 15 animals were attacked, all of them with bites to their faces and necks. Nine sheep and two goats died from their injuries.

"I believe they were hunting dogs, or trained for hunting because that's what hunting dogs are trained to do is take down from the head to preserve the rest of the body for the meat,” said Rhonda.

Rhonda's husband says he saw two pit bulls chasing the sheep, but the dogs took off when he tried to go after them.

The Lunas filed a report with Polk County Animal Control.

This is the second time this year someone's dogs have slaughtered their livestock.

The Luna’s five-acre property is fenced, and all of their animals are kept in pens.  To them, the sheep and goats and mules are pets.

"If anybody out there knows where these dogs can be found, I would greatly appreciate it, I want justice for my animals, that's it," said Rhonda.  "They may not mean a lot to people, but they mean everything to me and they're gone, they're just gone."

Animal Control officers are doing extra patrols in this area to look for the dogs responsible. 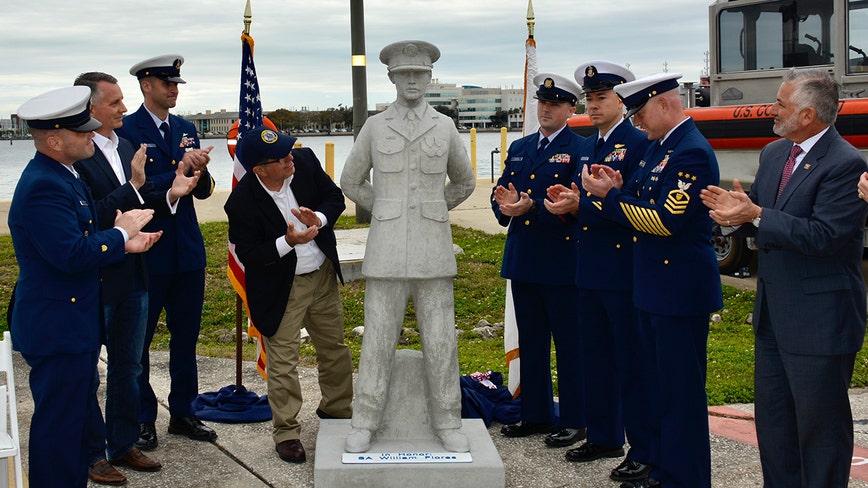