LAKELAND (FOX 13) - An armed man was rushed to the hospital in critical condition Monday night after being shot by an officer at a local residence.

Lakeland police said it happened shortly before 9 p.m. at a home in the 1500 block of Turtle Rock Drive.

Officers arrived to the home after a woman who was staying there, Shannon Wood, called them from a nearby gas station, and asked that they standby while she removed her belongings from inside. She told them she wanted to avoid an altercation with the man who was also at the home.

As the officers accompanied the woman to the front door, one of them spotted the man through the window, and said he was walking towards the door with a handgun.

They backed away and urged the man to drop his weapon, but instead, they said he opened the door with the gun still in hand and was naked, police said. The man was identified as Wesley Cook.

One of the officers, 46-year-old Paul Dunn, told detectives he felt their lives were in danger, so he fired several rounds.

None of the officers were hurt. 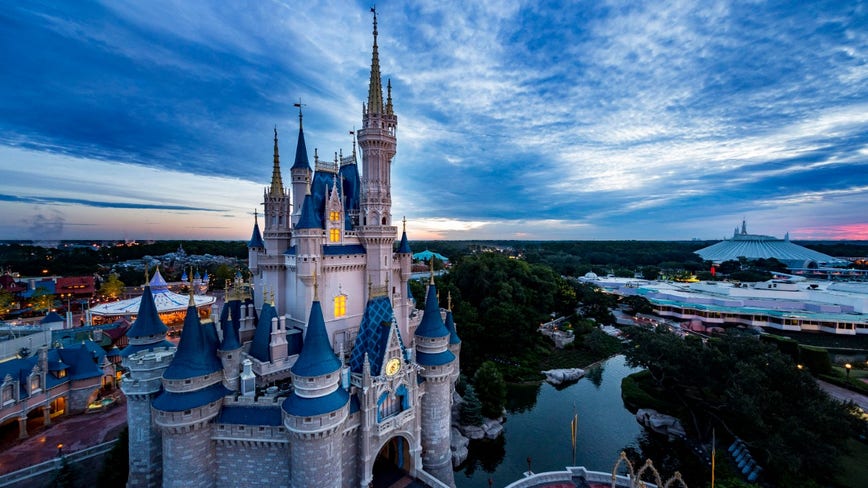 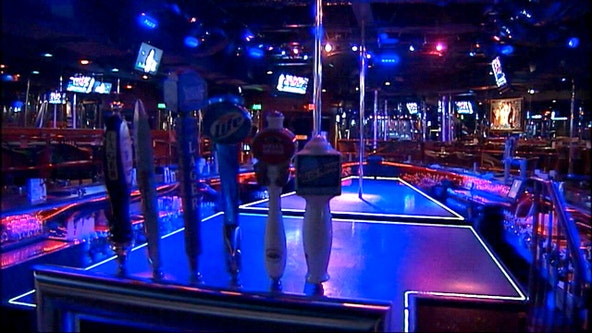