NEW PORT RICHEY, Fla. - Every minute, 24 people become victims of rape, physical violence, or stalking by an intimate partner. That's why one woman, who survived a brutal attack by her ex-boyfriend, is talking about this silent epidemic.

It's taken Melissa Dohme Hill years to get comfortable speaking in front of crowds. The 28-year-old survived the worst night of her life, and it's now her passion and purpose to help others. 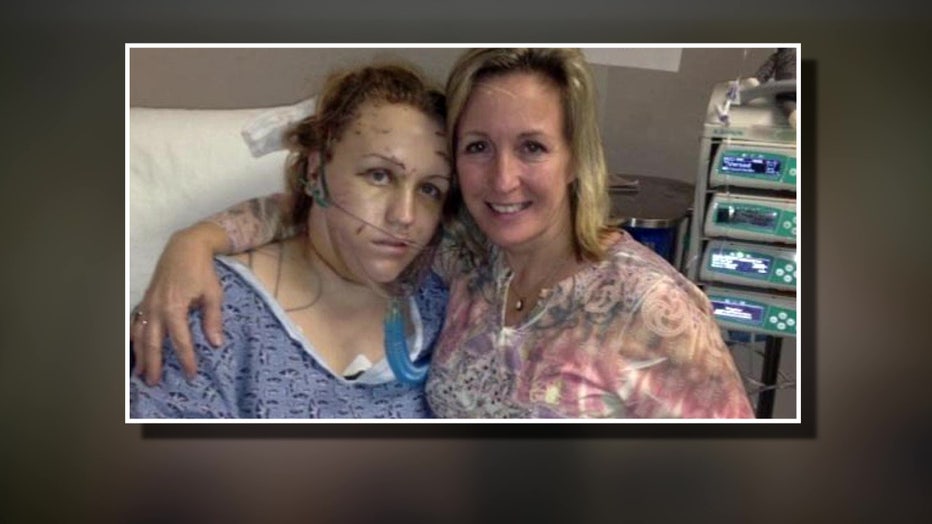 "My skull was actually broken, I remember the knife fracturing my skull, I heard it crack,” Dohme Hill recalled. “He broke my nose, my front two teeth were knocked out, my facial nerve was severed on the, on my right side here."

Dohme Hill’s ex-boyfriend viciously stabbed her 32-times in the face, neck and arms, and left her for dead. She had broken up with him three months earlier because he was physically and emotionally abusive.

"I had no knowledge of the danger of breakup violence, that the period of time after leaving an abusive relationship is actually the most dangerous and volatile time," Dohme Hill explained 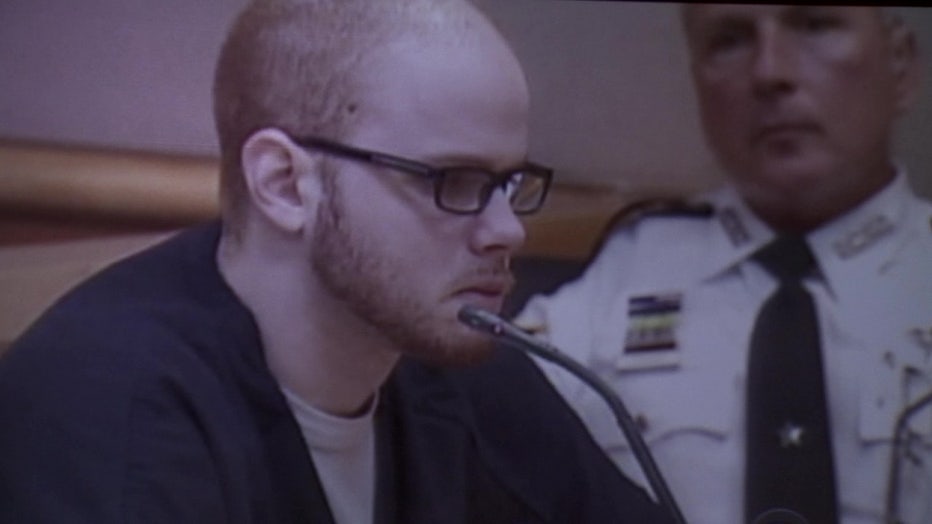 Robert Burton was sentenced to life in prison.

In 2013, Robert Burton was sentenced to life in prison. Dohme Hill said that was the day she knew she was finally safe and realized helping others was her calling.

"I’m lucky in the sense that I am alive and I have my voice,” she said. “There are countless women who have lost their voice, lost their life, women who are scared into silence." 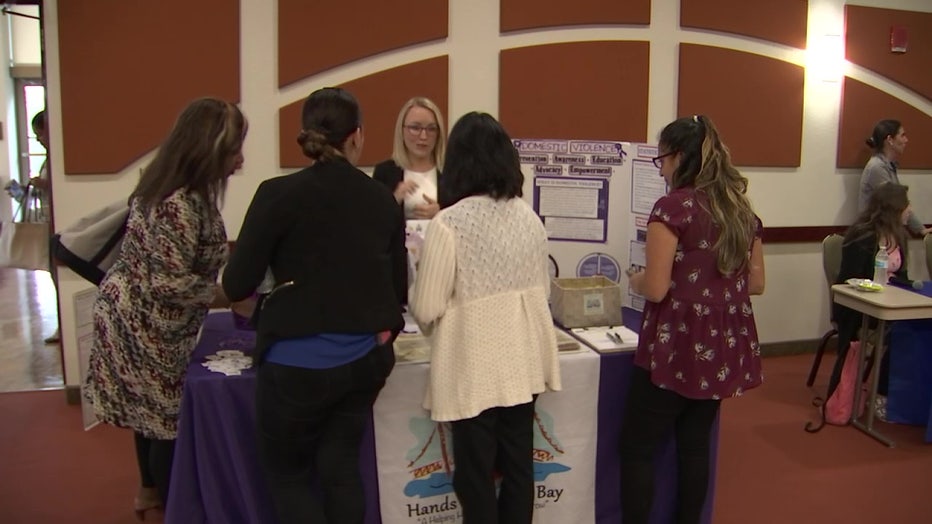 Dohme Hill is now a domestic violence prevention advocate for Hands Across the Bay. She speaks out about abuse, shares her survival story, and hopes to spark courage in people in the crowd.

Dohme Hill’s life has only gotten better since that night in 2012. She married Cameron Hill, one of the first responders who helped save her life, and they're about to celebrate their third wedding anniversary. 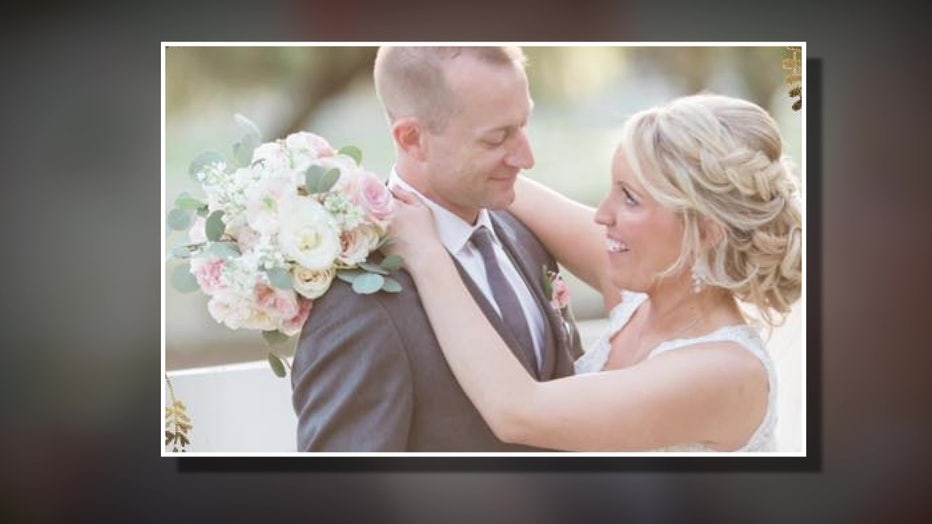 “I'm here to show you that you can get back up, you can live again, and there’s love after abuse," said Dohme Hill.

Dohme Hill and her husband recently started an alpaca farm at their Pasco County home, with dreams to offer therapy for first responders and domestic violence survivors.