TEMPLE TERRACE, Fla. - Deputies with the Hillsborough County Sheriff's Office are looking for the driver who hit and killed a pedestrian early Monday morning on Morris Bridge Road.

It happened at the intersection of Tampa Oaks Boulevard near Promise Pointe at Tampa Oaks, an assisted living facility. A worker from the public relations office confirmed to FOX 13 the pedestrian hit and killed was one of their male residents.

Investigators say they still don't know what kind of vehicle hit the pedestrian the first time. They believe a second vehicle, that was either gray or silver, also hit the pedestrian, who died from their injuries. 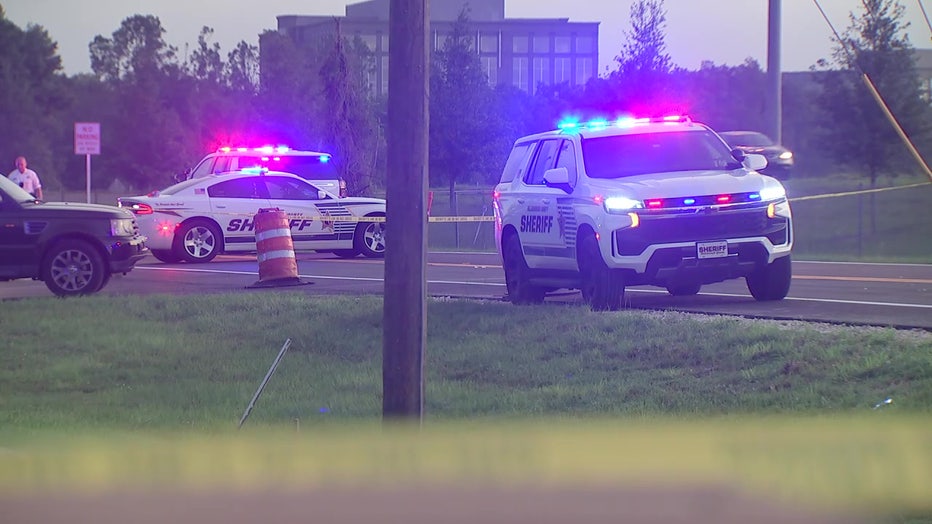 A third driver saw a man in the road, stopped and called 9-1-1 at 5:14 a.m. It's unclear how long the victim was down before help arrived. 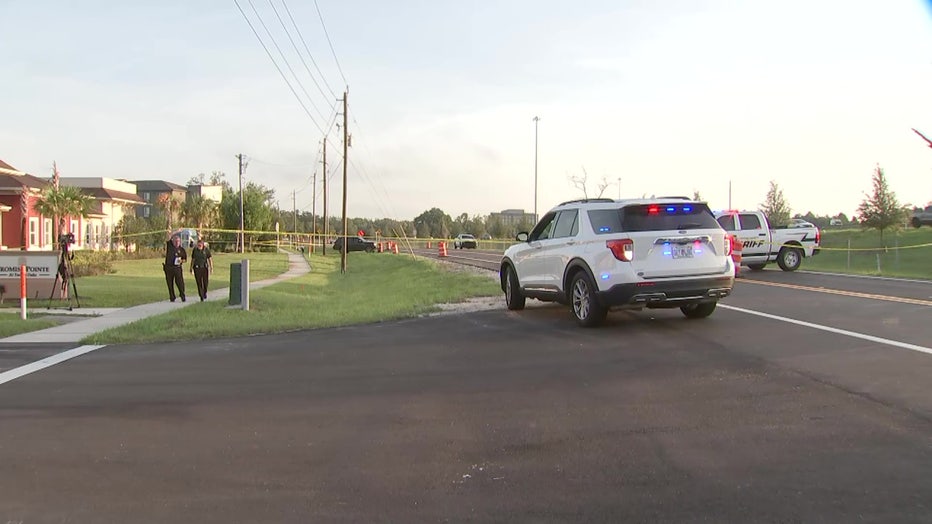