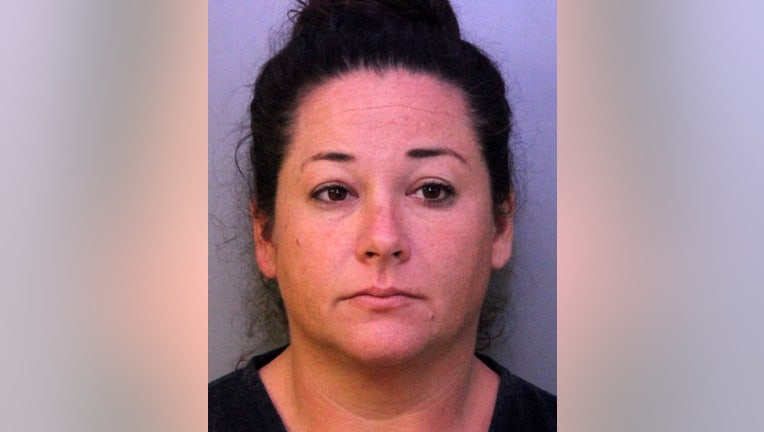 LAKE WALES, Fla. - A Plant City woman is under arrest after she allegedly crashed her ATV while impaired Saturday night, killing her passenger.

Deputies say Sara Schibler was driving a Honda 700 Pioneer ATV in a wooded area of the River Ranch Resort, near Lake Wales, when the vehicle went off the trail and hit a fence. The ATV flipped, causing passenger Anthony Kunz, 46, to be ejected.

The ATV then landed on top of Kunz's chest. Schibler tried pulling the vehicle off him, but deputies say she was unable to do so.