TAMPA, Fla. - Tampa police say 30-year-old Benjamin Ehas had just taken a double shot of Fireball whiskey before getting behind the wheel of his truck Thursday morning.

Minutes later, he hit and killed a jogger on Bayshore Boulevard, according to police.

Ehas was charged with DUI manslaughter and vehicular homicide.

Meanwhile, residents and pedestrians have paid their respects at the scene. The man who was thrown from the sidewalk into the bay, and later died, was a retired wealth manager named George Gage.

The joggers and residents who stopped by to pay their respects are also reconsidering the safety of the popular pedestrian stretch.

Zhenya Nichols, from the grassroots organization Bayshore Beautiful, wants complete structural change of the boulevard, noting it should be moved toward the water, protecting the pedestrians instead of dividing the roadway. 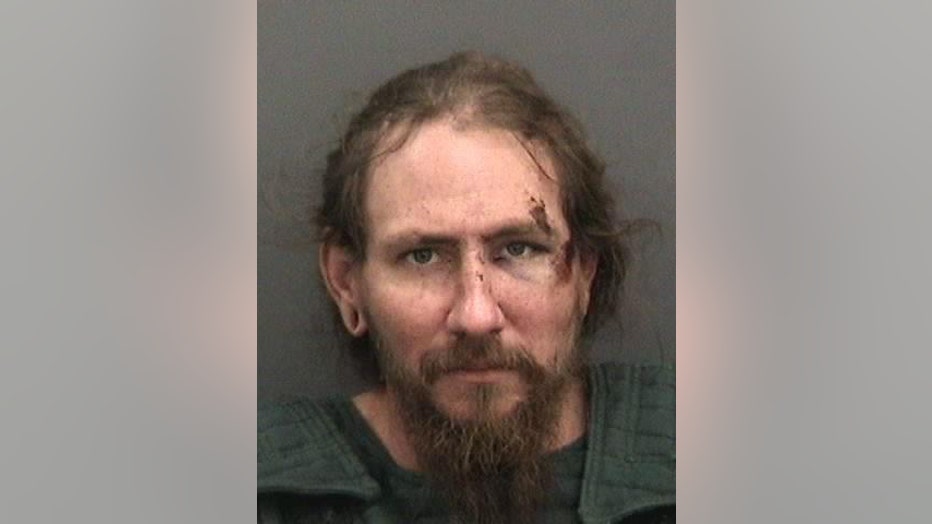 "I'm extremely frustrated," Nichols said, adding she thought more would change after a crash in May 2018 killed Jessica Raubenolt and her baby daughter, Lillia. The city announced just one day after that crash they were lowering the speed limit from 40 to 35 miles per hour.

"We need absolute structural engineering change," she said. "I'm so sorry it happened to that innocent person, I don't know what else to say. It could have been me, it could be anybody else."

Jean Duncan, the head of transportation in Tampa, says the city is looking into a few options to help solve the problem.