TAMPA, Fla. - Broken from his unbearable anguish, David Raubenolt told a Hillsborough County courtroom he's fed up with delays in the cases of two teens accused in a crash that killed his loved ones.

"My name is David William Raubenolt. I am the father of Lillia and the husband of Jessica Raubenolt. I am the remaining survivor from the extinction for the Raubenolt family and bloodline," explained a tearful Raubenolt. "Since the unspeakable and terrifying death of my wife and daughter, I’ve suffered horrifically, every moment. It’s nearly impossible to put into words the agony of this legal process and the profound drama it has caused, increased exponentially every day that these defendants are not in prison."

There was silence as David's anguish echoed from every corner of the courtroom. 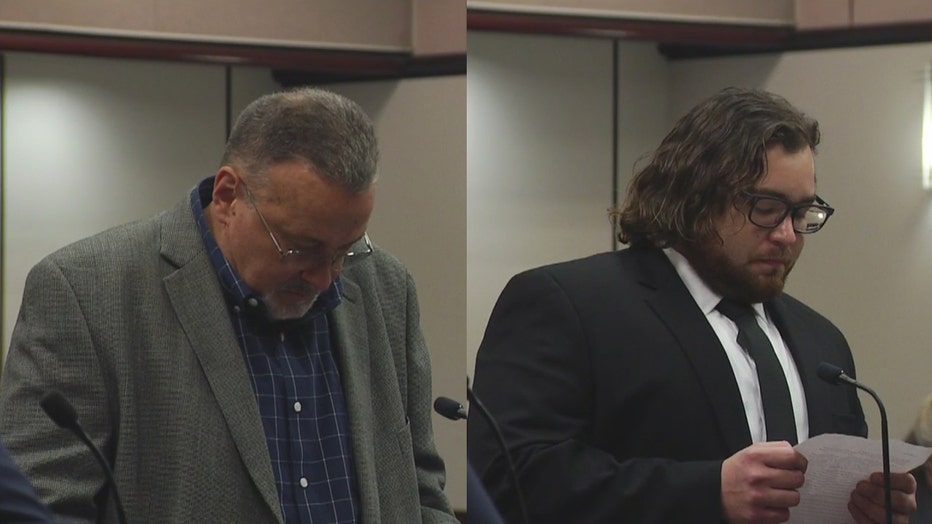 "We have suffered through birthdays, holidays, anniversaries; I have not had the privilege to enjoy these precious moments with my family, however, the men who killed our two beautiful and irreplaceable girls most likely have been able to," said Raubenolt.

David’s wife, Jessica and their one-year-old daughter, Lillia were killed as they crossed Bayshore Boulevard in May 2018. 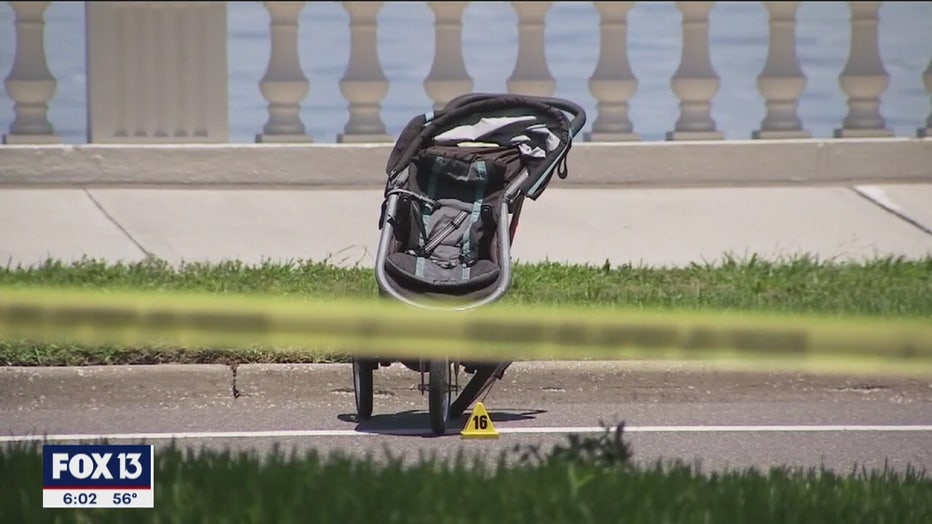 Lillia's stroller on Bayshore Boulevard after the crash.

Investigators say the driver of a black Ford Mustang, Cameron Herrin was racing a Nissan driven my John Barrineau. The Mustang hit Jessica as she pushed a stroller across the street.

Now, 18 months later, David is frustrated the trial is being pushed back again because the defense wants more time to prepare. 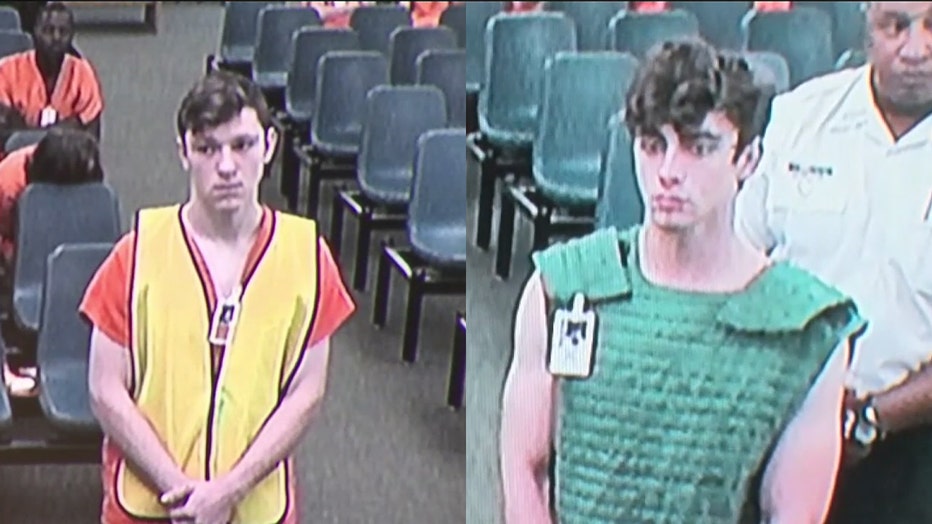 Attorney John Fitzgibbons, who represents Herrin, said prosecutors recently turned over a large volume of evidence in the case which they need to go through and examine.

However, Hillsborough County Judge Christopher Nash explained he could not rush the process. If he did, it would likely come back on appeal and they would have to re-live the horrific details all over again. 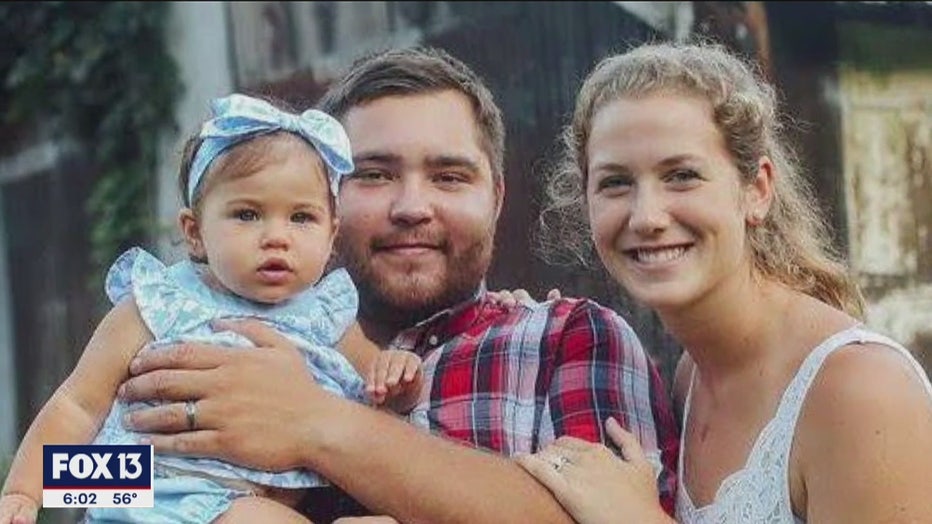