TAMPA, Fla. - A drunk driver who killed a man in a crash after running a red light while traveling twice the speed limit learned his fate in a Tampa courtroom on Friday.

A deputy’s body cam video shows the aftermath of a deadly crash nearly two years ago, at the intersection of Bloomingdale Road and Blowing Oak Street.

Prosecutors say on December 3, 2020, Phillip Westfall ran a red light at the intersection. His 2018 Chevy Tahoe slammed into a Chevy Equinox, killing year 30-year-old passenger Michael McCoy. Two others in the vehicle were severely injured.

They say Westfall was driving drunk and was clocked going 92 mph, double the speed limit. 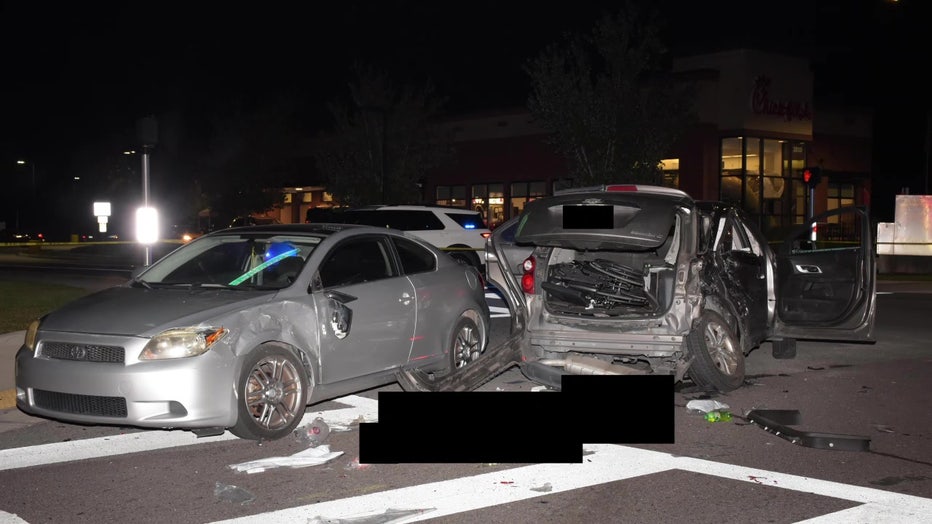 A crash at the intersection of Bloomingdale Road and Blowing Oak Street killed Michael McCoy.

Twenty months later, he was pleading guilty to several charges including, DUI manslaughter and vehicular homicide.

On Friday, he asked for mercy at his sentencing.

"Judge, I want you to know that I'm not the guy that let this accident happen and made those decisions," stated Westfall. 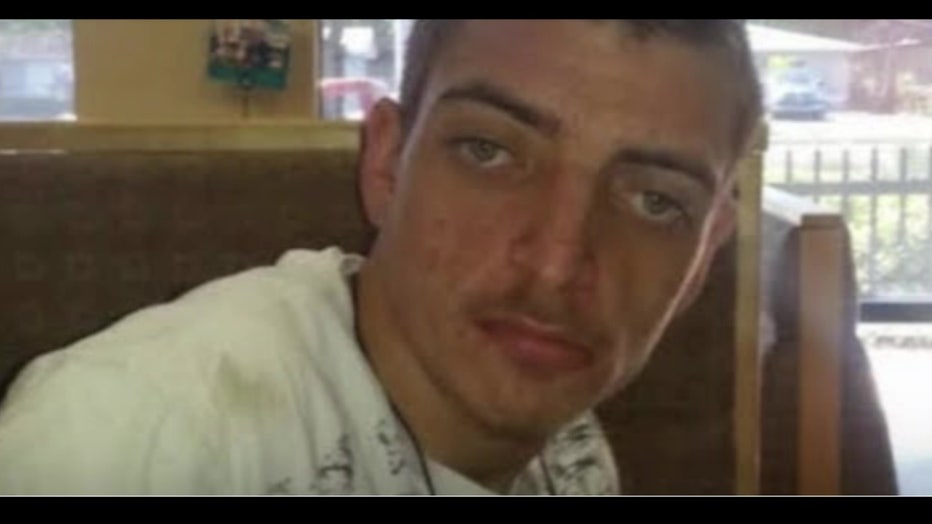 Michael McCoy was killed in a crash in 2020 that prosecutors say was caused by a drunk driver.

But McCoy's father, Paul Savoie, said he is the man who caused his lifetime of suffering.

"I lost a lot. I can't express what you put us through. A lot," he shared.

Prosecutors asked the judge for a lengthy sentence of 18 years, the defense wanted four years, 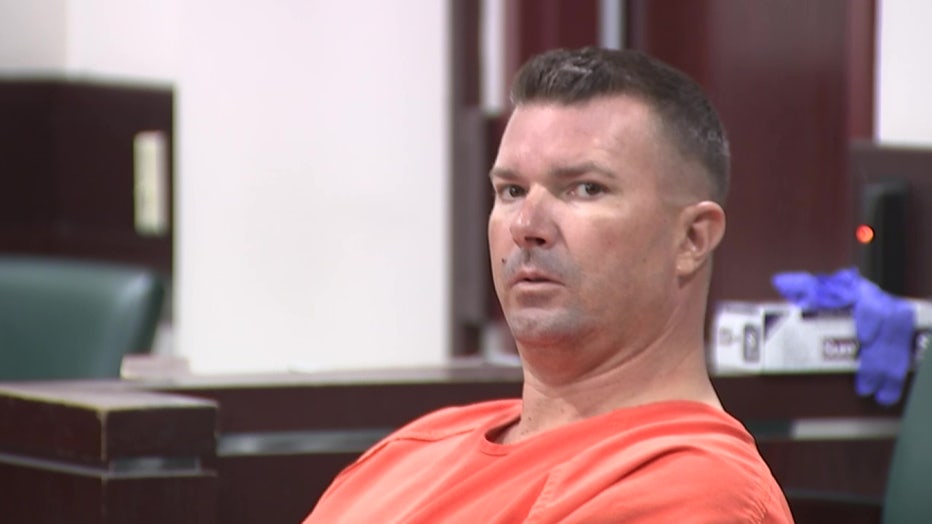 "This whole case is a tragedy and nothing I can do here can repair the damage and harm Mr. Westfall’s egregious and dangerous actions have caused," said Kiser.

Along with his 15year sentence, Westfall will have five years probation for the remaining charges.