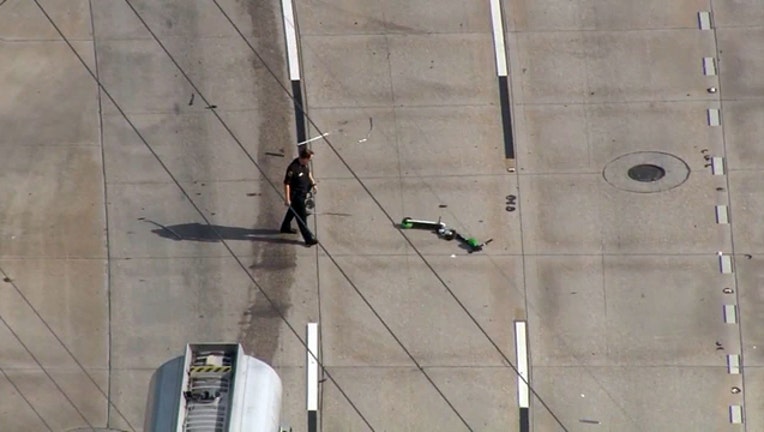 TAMPA, Fla. (FOX 13) - Authorities say a Florida man riding an electric scooter has died, days after colliding with a truck in Tampa.

Police said 33-year-old John Michael Edgerton died at Tampa General Hospital on Wednesday, days after the June 20 crash that happened in the area of 20th Street S and Gordon Street. The death was confirmed Friday by a medical examiner.

The driver of the semi involved in the crash stayed on scene and cooperated with officers, according to investigators. He has not been charged.

Police said Edgerton was not wearing a helmet.

An obituary says that at the time of his death, Edgerton was engaged to be married and was working as an accountant in Tampa.