Drones are big business in Tampa

TAMPA, Fla. - Joshua Newby has always had a fascination with technology, going back to his days in the U.S. Navy. But it really took off when he began tinkering with drones.

Drone-building and repairs started off as a hobby in the corner of his house, but it turned into an obsession. He says it got to the point where his house was overrun, and that’s when he decided to do it for a living.

"I started Tampa Drones because I had a passion that I wanted to share with other people and I knew that this hobby, even though we were spread out all across the United States, I wanted to turn the hobby into a social event," he explained.

While Tampa Drones started off as a club it evolved into much more than that. They now focus more on drone repair and drone training.

"We have seen the massive growth in the technology itself, how it’s being used," Newby continued. "We’ve seen it become more of a tool than a toy." 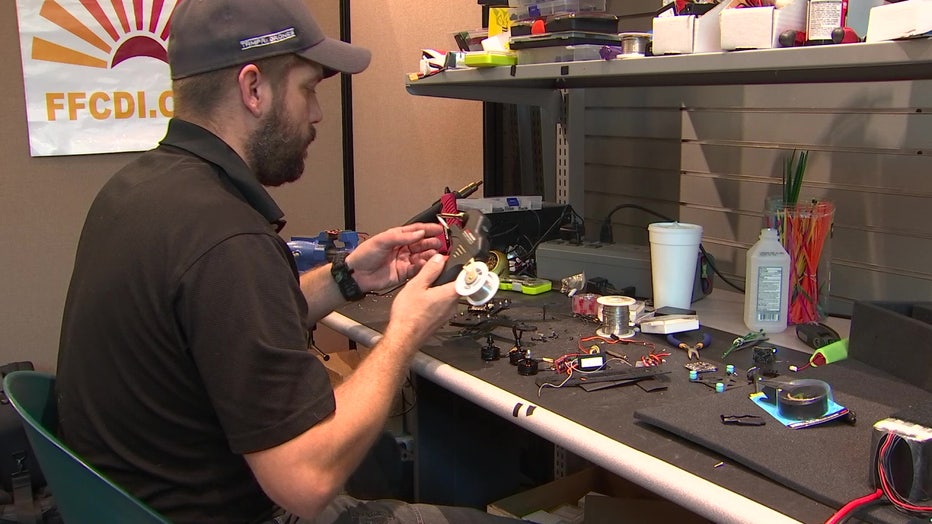 Newby says drones offer a new perspective and untapped potential, whether you are racing toy drones or using them as eyes in the sky.

"We are very excited about the industry," he added. "It’s growing at an exponential rate and there’s going to be so many more possibilities on the horizon."

LINK: You can find more information at TampaDrones.com