WASHINGTON - DC Police have confirmed three people have died after four people were struck by lightning Thursday evening near the White House.

James Mueller, 76, and Donna Mueller, 75, of Janesville, Wisconsin, died of their injuries after the lightning strike in Lafayette Park, located directly outside the White House complex, the Metropolitan Police Department said.

According to family, the couple were high school sweethearts who were in D.C. celebrating their 56th wedding anniversary.

MPD announced Friday afternoon that a 29-year-old man also died from his injuries related to the lightning strike. Police identified that man as Brooks A. Lambertson of Los Angeles, California. Police say Lambertson is unrelated to the couple who also died.

According to Lamberston's employer, City National Bank, the 29-year-old was visiting D.C. on business. In a press release, the company called him an "incredible young man who will be remembered for his generosity, kindness and unwavering positivity." 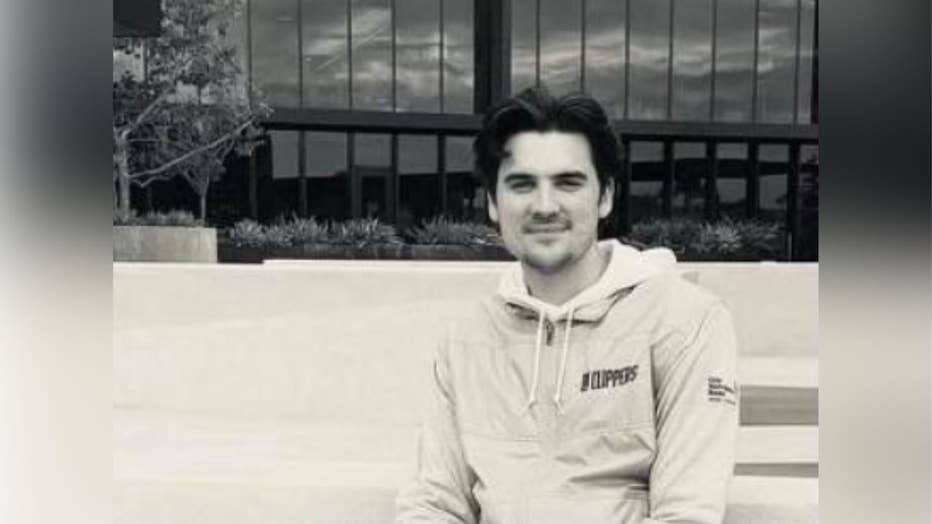 A fourth victim, a woman, remains in critical condition. That person's identity was not immediately released.

Members of the U.S. Park Police and the Secret Service were the first to witness the lightning strike at the park located in the 1600 block of Pennsylvania Avenue NW.

D.C. police confirmed three people have died after four people were struck by lightning Thursday evening near the White House.

They said they immediately notified D.C. Fire and EMS and the Metropolitan Police Department.

Vito Maggiolo, the spokesperson for D.C. Fire and EMS, said they received the call at 6:52 p.m.

The Metropolitan Police Department said they were notified one minute earlier.

Upon arriving at the scene, officers said they found two men and two women unconscious.

4 people struck by lightning at park near White House

A spokesperson for D.C. Fire and EMS provides details on the lightning strike that injured four people Thursday night near the White House.

U.S. Park Police and members of the Secret Service administered CPR and AED.

"What I want to do is thank them because their agents, their officers witnessed this lightning strike and immediately began to render aid to the four victims which is very critical in helping with survivability," Maggiolo said.