"I have not seen this kind of water sitting on prairie and pasture land before," shared Myakka City Fire Chief Daniel Cacchiotti. "The unknown factor right now is how much they had upriver from us in the North Part of the County. If they had a lot of rain up there and it’s going to work. It’s way down the river and we are at the bottom end of that so we could see in the next several days some impacts from that river."

Cacchiotti said that though this is the first time in 33 years he’s experienced widespread flooding, it’s not the worst he’s seen.

"Early this morning it was like a sigh of relief says okay we dodged a bullet again," he said.

Despite the water, there have been no reports of injuries or water damage to people's homes. It's a similar situation on Anna Maria Island, where street flooding could be compared to a heavy afternoon summer storm. 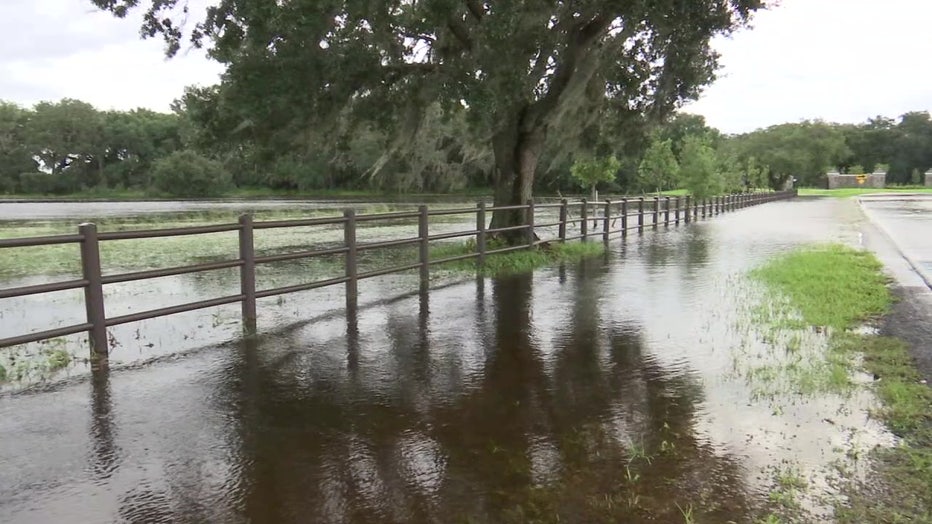 "We always have water across our land, but we’ve never had it this deep," commented Marilyn Byler.

"They're trying to come up with all different kinds of ways to float," she said.

After the thunder, lightning and winds passed, Crane Park remained underwater from the nearby Myakka River. 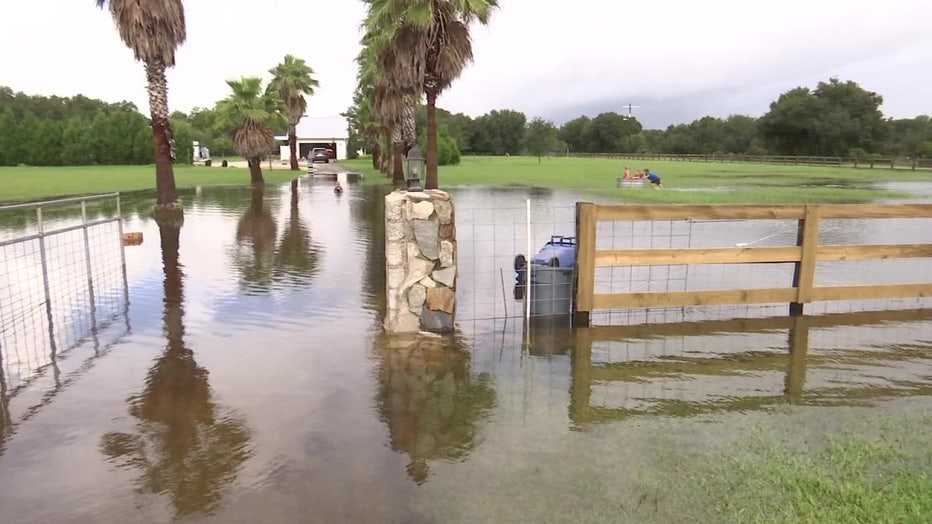 Some of that water has already receded, but a flood warning is in effect until Friday night for the Myakka River. Until the water is gone, Chief Cacchiotti will be keeping an eye on it.

"We've got a lot of rain, but it all seems to be draining off really well and fortunately we have the Myakka River and all that water is heading to the river so that will work out well for us. I think we lucked out on this," he said.