WARREN, Mich. (FOX 2) - Warren police are searching for a man wearing a hospital gown who was being transported to a psychiatric care facility when he escaped. It isn't the first time he's done this.

Christian Snow is accused of showing up at churches with machetes, stalking women, and threatening that he’ll rape and torture them.  He is on the loose and we are told Snow, 22,  has easy access to machetes. and is considered armed and dangerous. Anyone who sees him should call 911.

Warren police are searching for a man wearing a hospital gown who was being taken to a psychiatric care facility -- when he escaped. It isn't the first time he's done this.

FOX 2: "What is your biggest fear with Christian?"

"That he is going to kill his family," said someone who knows him. "I’m terrified for our family and our community."

Victims, family, and friends are living in fear and concealing their identity.

Snow was supposed to be seeking mental health treatment after his latest arrest, but never did. Then on Thursday, he was arrested in Warren, we’re told he was then supposed to be taken to the Behavioral Centers of Michigan in Warren and escaped. He is still at large.

"He’s conniving and manipulative," said a person close to the investigation. "And he can make you feel like he’s fine and then 24 hours and he will be doing something worse than last time he was out."

FOX 2 covered Snow’s first escape back in February of 2019.  Snow was found safe 10 miles from where escaped from an ambulance en route to a psychiatric facility.

In his first escape, he jumped out of a moving ambulance on I-75 near I-696, headed to the same mental health facility Warren. Snow was found a day later - outside an Oakland County church.

"It seems like every time he gets in trouble he escalates further," said someone close to the investigation. "He got out of jail and went to three different churches with machetes, throwing stars, (and) daggers."

Since then, people close to Snow say he’s become a religious fanatic and has an obsession with women, sending incessant graphic messages. 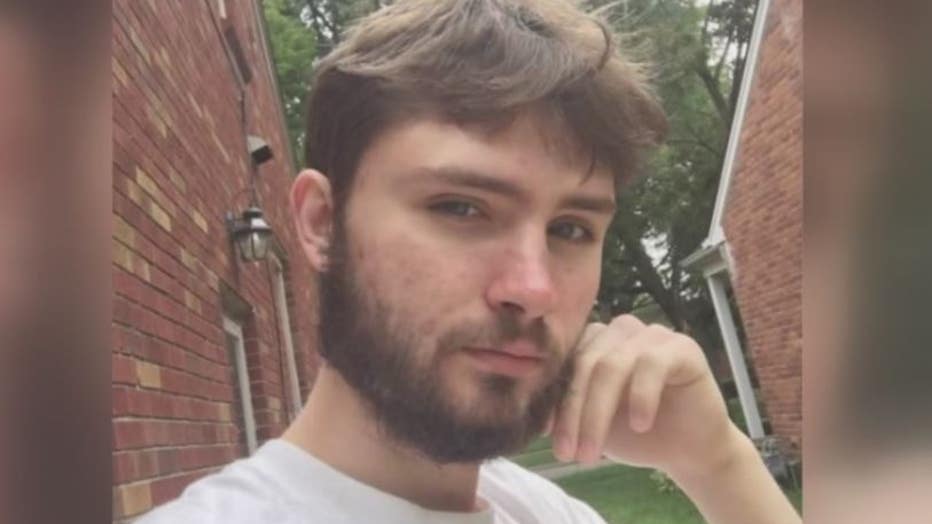 "He started to stalk girls, became very graphic, would send videos cutting himself, threatening rape, threatening to burn down their homes," said a person close to the investigation.

Anyone who sees Christian Snow should call 911.