The colors of each bottle represent a different group of first responders including nurses, EMTs, police officers, firefighters and those wearing a badge. Part of each sale will be donated back to each first responder group.

To kick off the new bottle series, the distillery planned a "Back the Blue New Spirits Launch" on May 29 with all proceeds going to the non-profit S.O.L.E., which stands for Supporters of Law Enforcement.

"It helps raise money for people in law enforcement that need this extra help, this little push to help them get through hard times," said Michelle Russell, marketing and creative director for Loaded Cannon Distillery.

She's found promoting the event on Facebook, through paid advertisement, has proven less than successful. 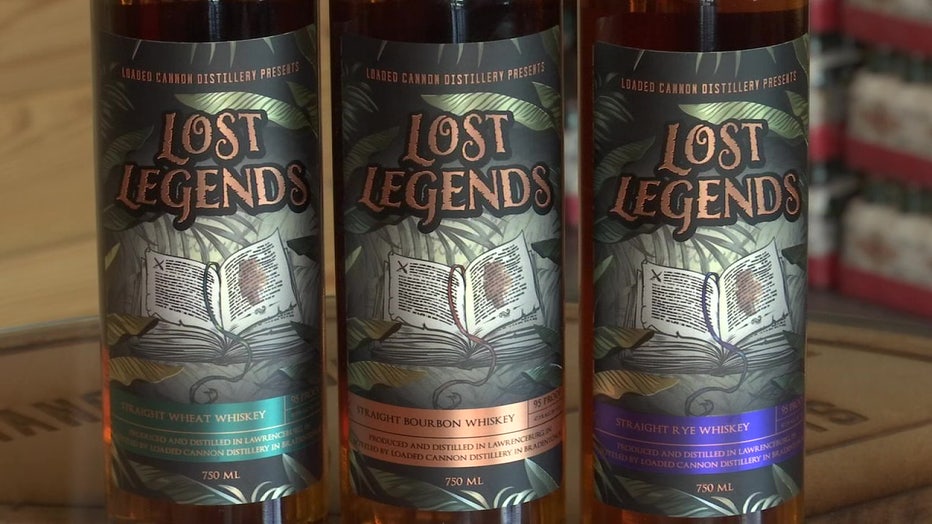 She's able to post the event on the Loaded Cannon Distillery Facebook page, but to reach a larger audience, she's tried to place multiple $200 ads. However, each one has been rejected.

Among the reasons given during the rejection, Facebook said:

"Your ad may have been rejected if it mentions politicians or sensitive social issues that could influence public opinion, how people vote and may impact the outcome of an election or pending legislation." 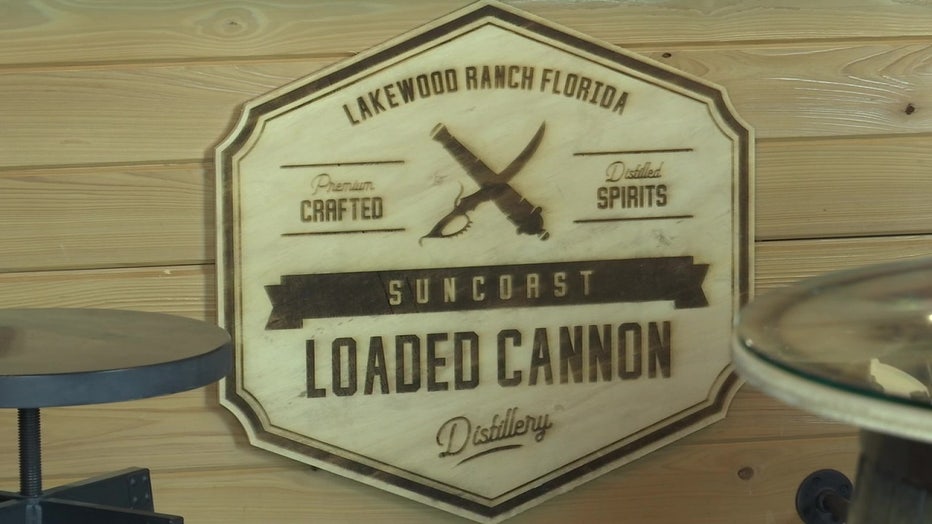 Russell said there's only one goal for "Back the Blue" and it is not political.

"I'm just trying to show our support for how much they’ve done for us that they deserve some recognition," Russell shared.

Loaded Cannon Distillery is determined to be successful, with or without the boost.

"I'm not really sure how to move forward, other than to do it old school and print flyers and go door to door and let everybody know we are here in this community and we support every first responder," she added.