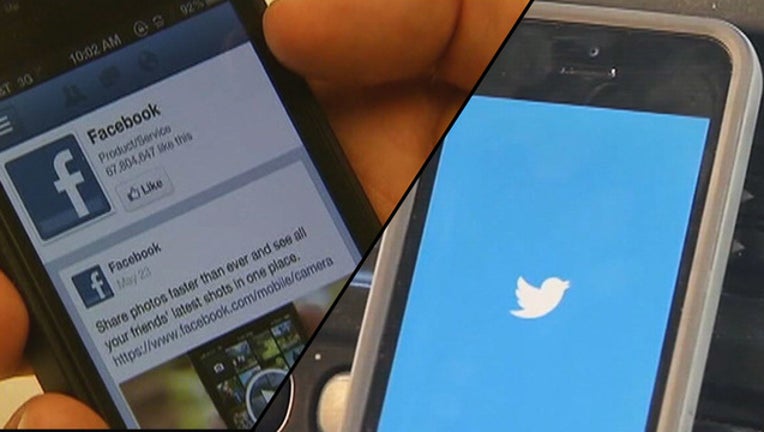 The proposal was made public on Wednesday where the government said its goal is to make sure Britain is the safest place in the world to be online.

The tax would initially be voluntary, but it could become law if the voluntary measure doesn’t work. Twitter said in a statement it had dramatically increased the number of abuse accounts it removes, while Facebook said it welcomes, “close collaboration between industry, experts and government to address this important issue.”

In Germany, social media companies can be fined as much as $59 million if they fail to quickly remove posts that violate Germany’s laws.