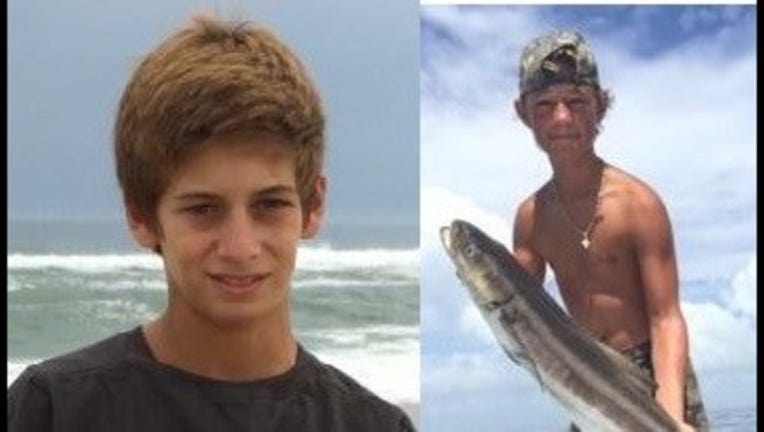 The families of two Florida boys who went missing at sea say they've called off their private search.

The Coast Guard spent a full week looking for Perry Cohen and Austin Stephanos, who went missing on a fishing trip July 24. The family then launched a private search for the 14-year-old Tequesta teens, with volunteers scouring waters off Georgia and the Carolinas by helicopter, plane and boat.

But the family called it off Saturday, saying there was no new credible evidence or clues to guide the search.

In a statement Sunday, their families said they're "hope becomes our prayer" that the boys will one day be returned to them.

The families say they're starting a foundation in honor of the boys that will promote youth boating education, including legislative action to enhance boater safety and ways to prevent accidents involving teenage boaters.