TAMPA, Fla. - Tampa firefighters deal with emergencies every day, but they’ll never forget an emergency at their fire station 40 years ago.

"Back in 1981, this was a rather unprecedented event - workplace violence," shared Bill Wade of the Tampa Firefighters Museum.

"I said, ‘My brother is hurt?’" he recalled. "'Did he fall off the truck or something?' But they had tears in their eyes, even the captain." 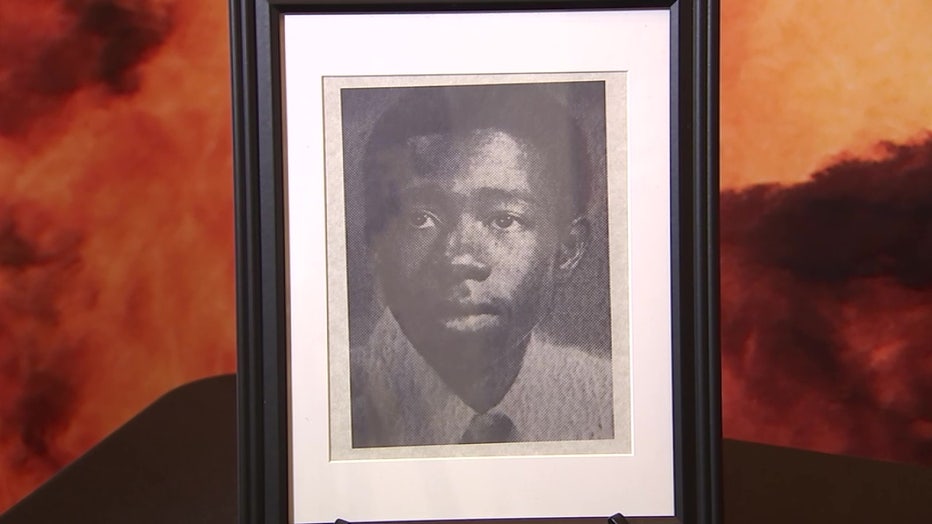 That day, a man wearing blue coveralls and a motorcycle helmet covering his face walked into Tampa Fire Station 1. He pulled out a handgun and started shooting.

"He came in and when I glanced over at him I saw the gun in his hand," said Richard Barrett, a retired firefighter who was on duty that day.

"He was shooting at Chief Warner and I think he either shot him once or twice," Barrett said.

District Chief Franz Warner, who had a wife and two young children, was shot and killed. 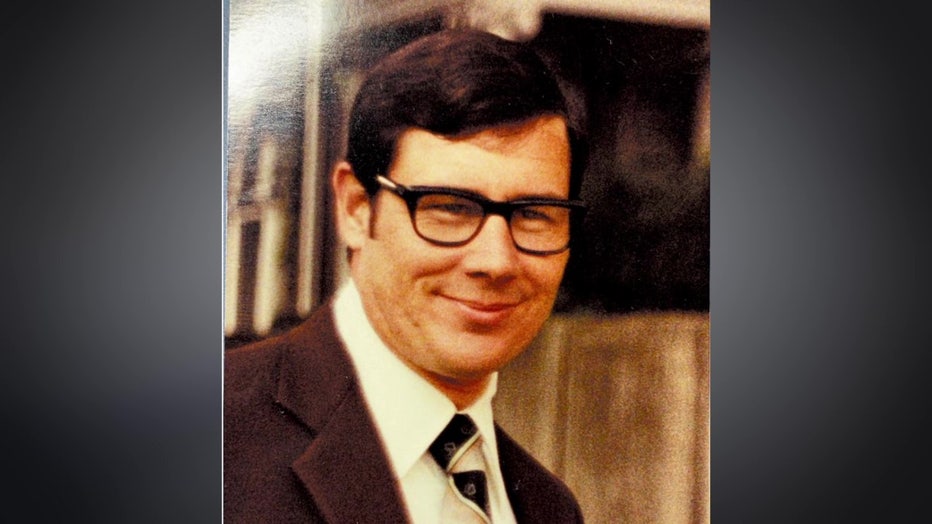 "A city car with a couple of chiefs came to the house and they delivered the news to my mother," shared Glenn Warner, who is now a district chief with the department and about to retire.

Barrett says he would have been killed if not for the type of ammunition the shooter used.

"The bullet hit and went on through," he explained. "If he had been using regular bullets, he would have killed me, but the armor-piercing shells just went straight through." 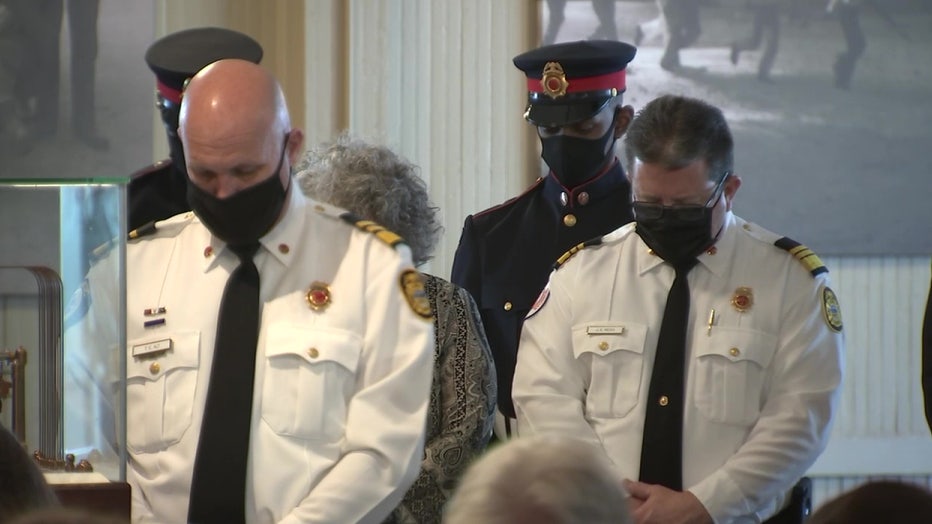 The disgruntled ex-firefighter who did the shooting, Anthony D’Archangelo, was arrested at his home afterward. He was convicted and sentenced to life in prison.

Forty years later, the survivors and families gather at the Tampa Firefighters Museum for a memorial service. A bell rang, tears flowed, and loved ones remembered.

"Even though it’s been four decades, we still remember," added Wade.