Family honors late firefighter with a memorial in the sky

There was an incredible memorial in the sky on Saturday to honor an Arizona firefighter. FOX 10's Jennifer Martinez reports.

PHOENIX - It was a beautiful memorial for Goodyear firefighter engineer Austin Peck, who died in August.

Some of Peck's family skydived to remember him, and they say it was a healing moment as they released his ashes into the skies.

"I'm sure he would have loved it. He was an adrenaline junkie himself," said Mark Peck, Austin's father. 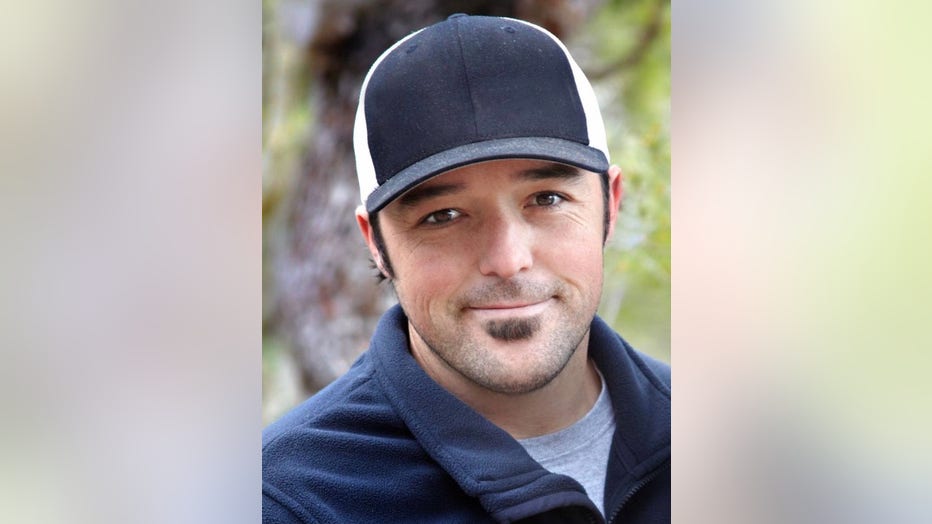 It was a moment of healing for the family of Peck, who passed away from occupational cancer. 10 family members skydived into the Arizona skies, releasing Peck's ashes as they glided through the American and Arizona flag, more than 10,000 feet in the air.

Down below, sirens were sounding off, and eyes were trained to the sky.

"This was amazing, and the flags, oh my god, and it's so quiet up there. It's so godly," said Peck.

For those who jumped and watched from below - this was more than just skydiving. It was to remember the man they grew to love. The man they say had an infectious spirit, was loving, and a great husband and father.

"A lot of closure in this, but this has been coming to us for four years, because the cancer has been coming for so long, it's been a long ride and agonizing to watch that these releases of family together are awesome," said Peck.

The family says that their fight continues for their son, who they say was let down by city officials during his cancer.