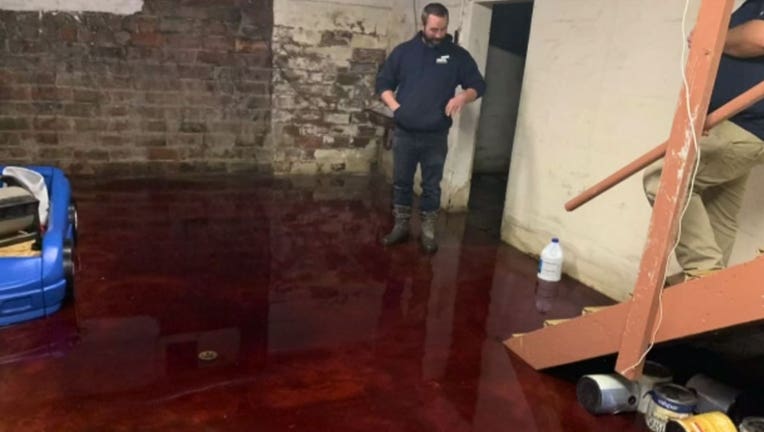 DES MOINES - Blood may be thicker than water, but it'll still flood your basement.

Nick Lestina found this out the hard way two weeks ago when he discovered 5 inches of blood, fat and other animal tissue flooding his family's basement in Bagley, which is about 45 miles northwest of Des Moines.

"Nobody wants to see that, smell that," Lestina said.  "I wouldn't want that for anybody in their house.

The waste is coming from a neighboring meat locker, where blood and tissue from slaughtered animals was washed down a drain. Officials say a clog or break in the pipe sent the waste into Lestina's basement through a floor drain. 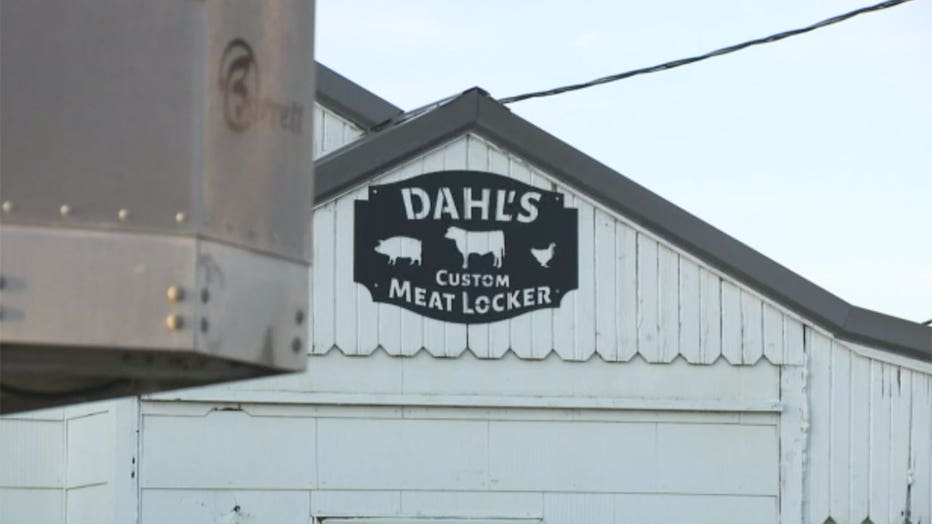 "I was shocked at first, but, uh, I mean, I had a pretty good idea where it came from," Lestina said.

A state environmental specialist traced the waste to Dahl's Custom Meat Locker and says the company is now pumping it into a large tank.

"Nobody wants to see that, smell that."

The Lestina family has temporarily moved in with a relative and they say the meat locker, which is right next door to his property, has not been cooperative.

"They haven't reached out at all. In fact, they've, they've basically ... they haven't taken any accountability for it. They just say it's not their fault and I guess told me good luck, best, best of luck if I want to do anything with it, it's on my dime and my schedule," Lestina says. 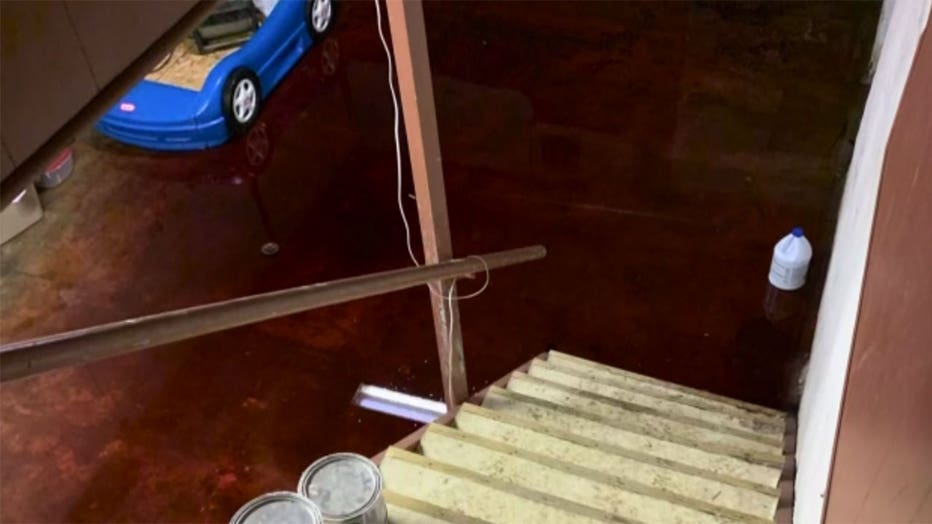