ST. PETERSUBRG, Fla. - The Rays are on the verge of making their first World Series appearance since 2008.

"I am freaking out," said season ticket holder Sarah Giberson. "I can't stop smiling, I am having dreams about it."

But instead of being in the ballpark, she and Pete Collins - like everyone else - are enduring one of the Rays' greatest seasons during baseball's weirdest season on their couch.

This shining moment approaches as Rays fans have endured years of talk over low attendance, a subpar stadium, and even talk from the owner about playing half the season in Montreal. 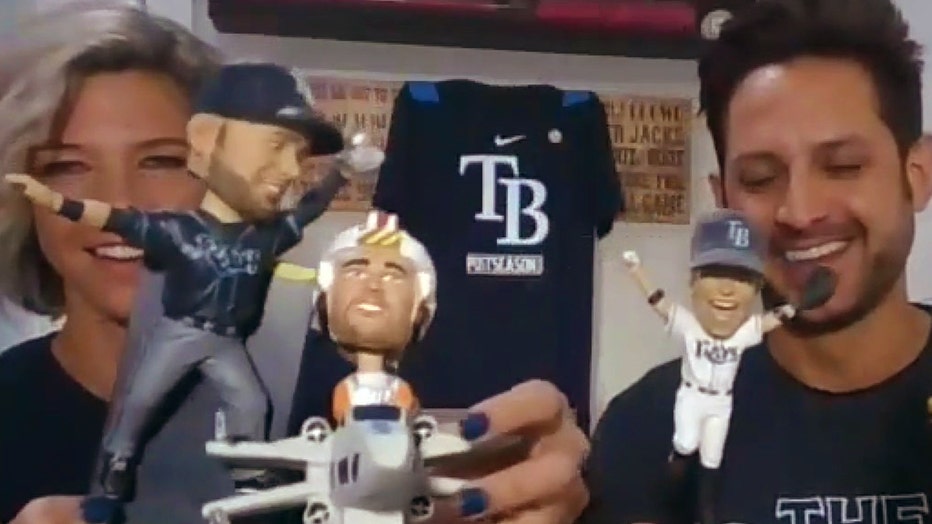 "The Rays have been here for 22 years now," said Collins. "We are just getting started. For them to take the stadium away would be a horrible thing."

They hope a World Series appearance forces the team and local governments to make a stadium deal.

The couple has tickets for the World Series, as long as the Rays can win one more game. 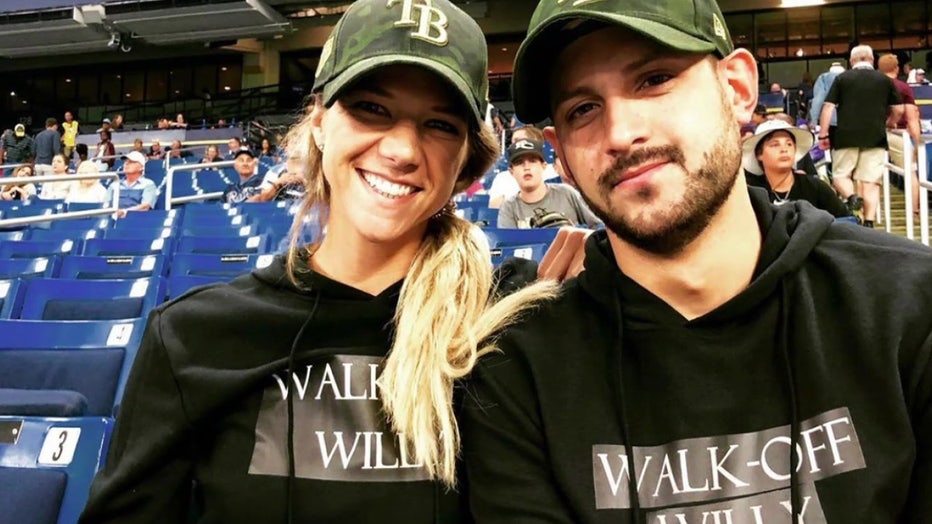 Sarah Giberson and Pete Collins at a Rays game in St. Petersburg

Meanwhile, Rays super-fan Elizabeth Cadicamo, who attended the 2008 World Series with her twin sister, Christina, believes the team will pay back fan loyalty with a new ballpark in Tampa Bay.

"I really believe that they will do everything that they can to keep the Rays, especially if we will go to the World Series," Cadicamo said. 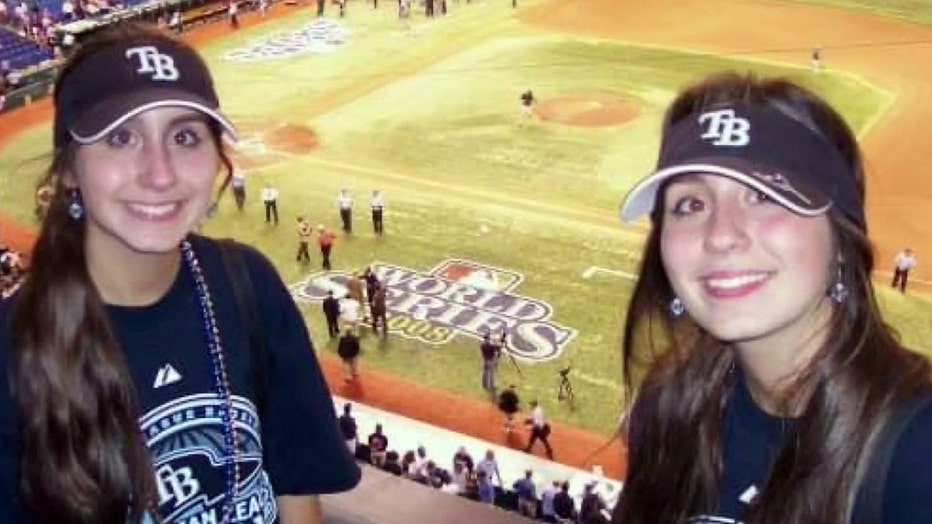 Elizabeth and Christina Cadicamo at the 2008 World Series

But there is one badge of honor the fans are thrilled to wear. The low-payroll has proven to not be a point of criticism, but rather something to show off against the high-spending Yankees and Astros.

"This is the year that we really believe we are going to win it all," said Cadicamo. "I am glad the world is finally seeing, I am glad they are getting the national recognition that they really deserve." 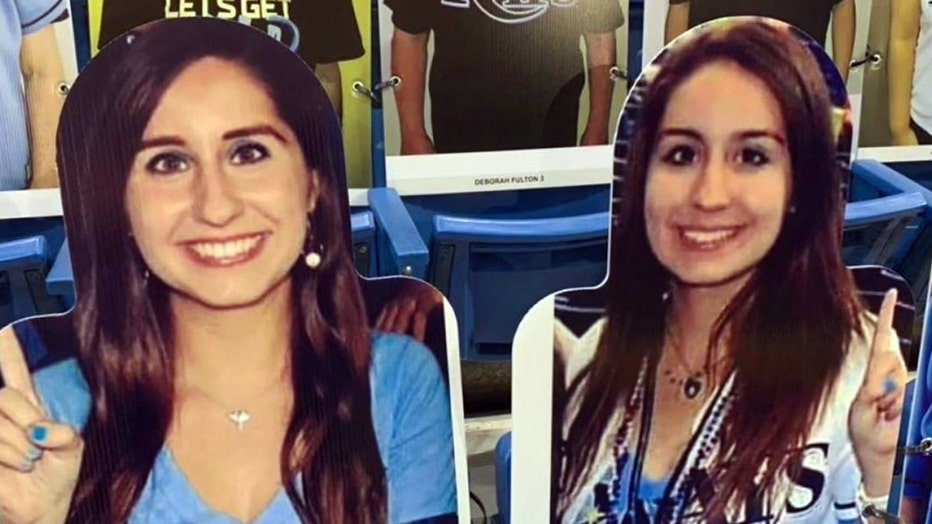 Not to jinx it, but there are already nicknames.

"We call it Tampa Title Town," said Cadicamo. "This is like Champa Bay."

The Rays still have a ways to go to win it all, but being this close to their first World Series in 12 years has fans dreaming of the possibilities and the ways championships inspire a community.

"They are so fun-loving," Cadicamo said of the players on the team. "You see the guys, they have great chemistry they enjoy playing together, you can see the fun that they are having, it's just a ripple effect."

Much needed as Tampa Bay, like the rest of America, grapples with a pandemic and a fraught election season.

And who doesn't want a chance to blow off some steam with a ballgame, even if it has to be from the living room as opposed to the ballpark?

Even more fun than rooting together is to know that few people anywhere have a problem with the Astros or Yankees losing a few ballgames to the underdog.

"This is America's team. I feel like everyone is rooting for this team right now," Cadicamo said.