BRADENTON, Fla. - More than a dozen families are still trying to find a permanent place to live after their apartment building caught fire.

Officials say it appears the fire at the Aaron Lake Apartments in west Bradenton started in a dryer vent the night of November 6.

The scene was chaotic. Kevin Hawkins, who has five children, said he saw smoke and rushed inside. He was able to rescue his wife and children by kicking through a window to get them to safety. 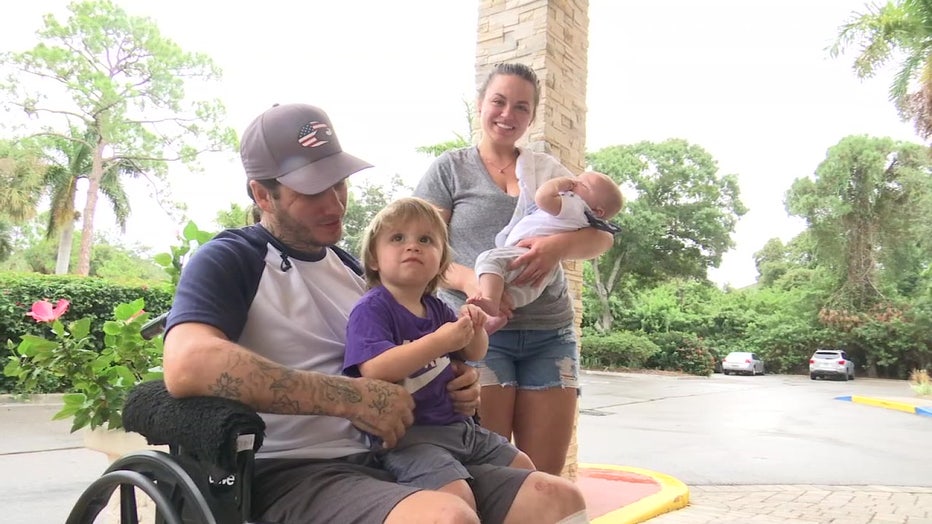 His children and wife were airlifted to Tampa General Hospital for smoke inhalation.

"My 3-year-old was passed out over the toilet. I found her in there. JJ was under the bed. My other daughter was on the side of the bed. We got them out first. It was so dark and smoky you couldn’t see anything. I went back in and grabbed baby Kevin it was so smokey. I exited out the window because I saw flames in the hallway," Hawkins recalled, thankful his whole family got out safely. 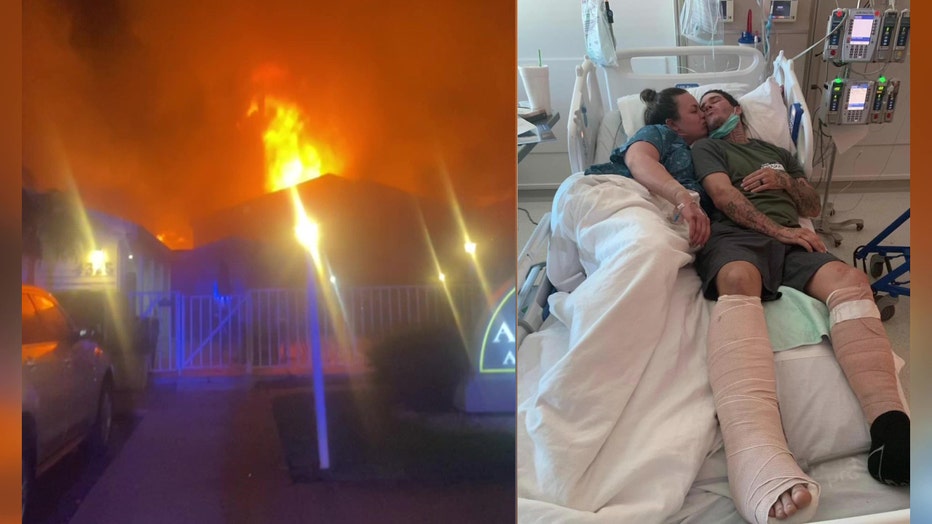 Fortunately, no one lost their life. The Red Cross has put most of the families in hotels but they’re looking for more permanent housing.

Manatee County Commissioner Kevin Van Ostenbridge was doing a ride-along with the sheriff’s office when the fire happened and witnessed the chaos. He has started raising money online for the 16 families displaced by the fire.