TAMPA, Fla. - Eboni Wiley and Granville Ritchie had known each other for only three days when Wiley decided to leave 9-year-old Felecia Williams in his care while she went out to buy drugs.

Ritchie would end up raping and killing Felecia, and Wiley helped cover it up. She admitted as much during Ritchie’s trial.

Wiley was the state’s star witness who could point the finger directly at Ritchie for the murder. Ritchie was convicted and now sits on death row.

Wiley was only charged with lying to law enforcement. 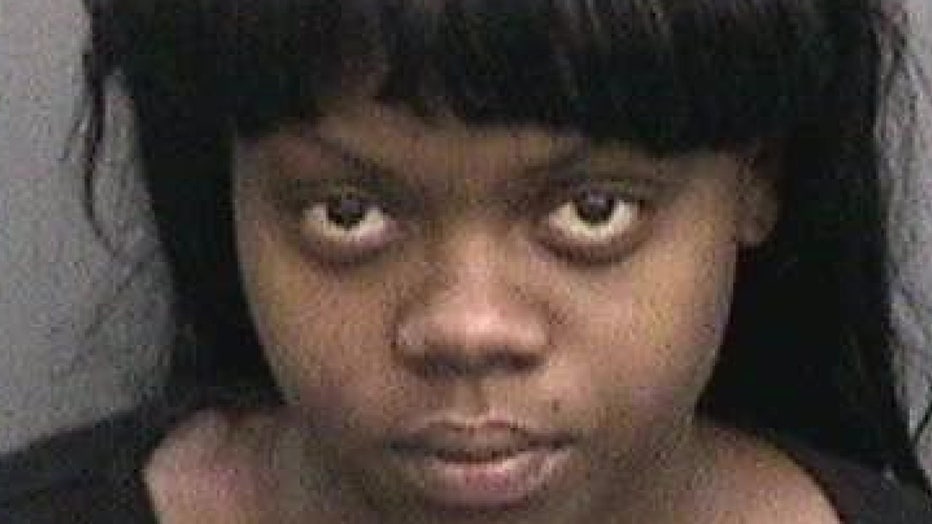 Now FOX 13 has learned she has been offered a sweetheart deal by the Hillsborough State Attorney's Office. Felecia's father, Jerome Williams, is outraged.

"For them to come to us with a six-month plea deal, c'mon man. My daughter's gone and she ain't never coming back," said a frustrated Williams.

Williams says six months in the county jail is slap on the wrist. He says Wiley played a major role in his daughter’s murder. 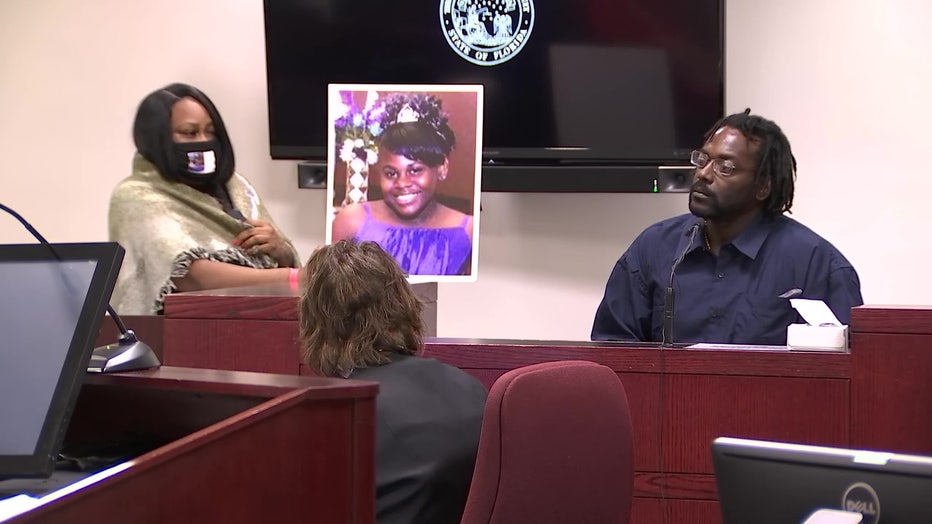 "You intentionally lied to law enforcement to divert them from discovering what this man had done. And then, to add insult to injury, she don't want the six months? All she agreed to is probation. Man, my child is gone due to your actions," continued Williams.

Williams says the lead prosecutor in the case, Scott Harmon, let him down.

"And then for Mr. Harmon to even come to us with that, I feel like that’s disrespectful. Mr. Harmon is tenacious, he's like a pit bull that smells blood. Fight for my child the same way you would fight for your child. Don't look at her as no case number," pleaded Williams. 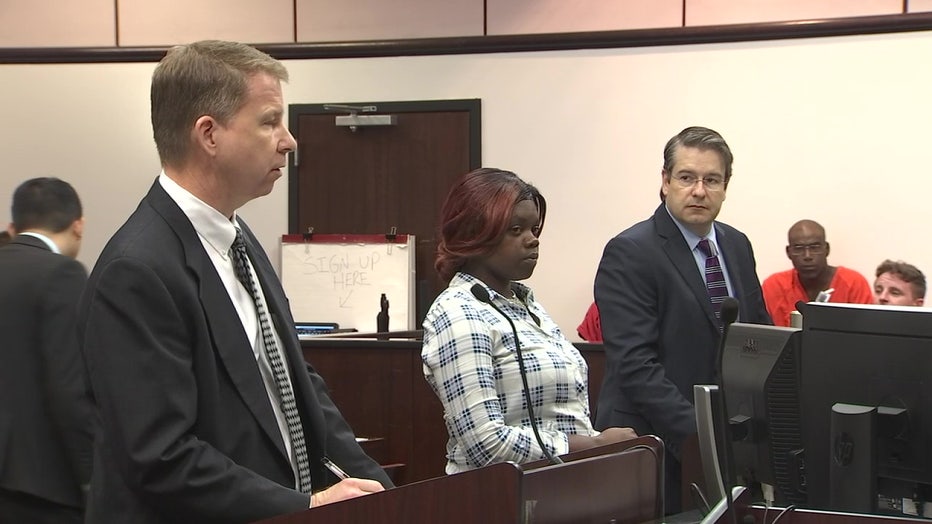 "Our prosecutors have worked tirelessly for justice for little Felecia, delivering a conviction and death sentence for her murderer. We will continue to work to hold all defendants accountable, within the limits of what the evidence proves and the law allows," a spokesperson offered.

Despite the family's objections, Wiley is expected to take the deal tomorrow and be formally sentenced in December.