PENSACOLA, Fla. - The FBI says it's working under the presumption that the Florida naval base shooting was an act of terrorism, and that no arrests have been made in the fatal incident.

In remarks Sunday, an FBI special agent also said all international students at the base have been accounted for.

Officials say a Saudi commanding officer has ordered all students from the country to remain at one location at the base.

The information comes three days after an aviation student from Saudi Arabia opened fire in a classroom at the Naval Air Station Pensacola on Friday, killing three people. The shooter also died.

Eight others were wounded but all are expected to recover.

A US official says investigators believe the gunman visited New York City, including Rockefeller Center, days before the shooting.

The officials says the FBI is working to determine the purpose of the trip, and agents are attempting to locate and question anyone who may have interacted with the gunman.

One of the victims has been identified as 19-year-old Mohammed Haitham, who was from St. Petersburg. 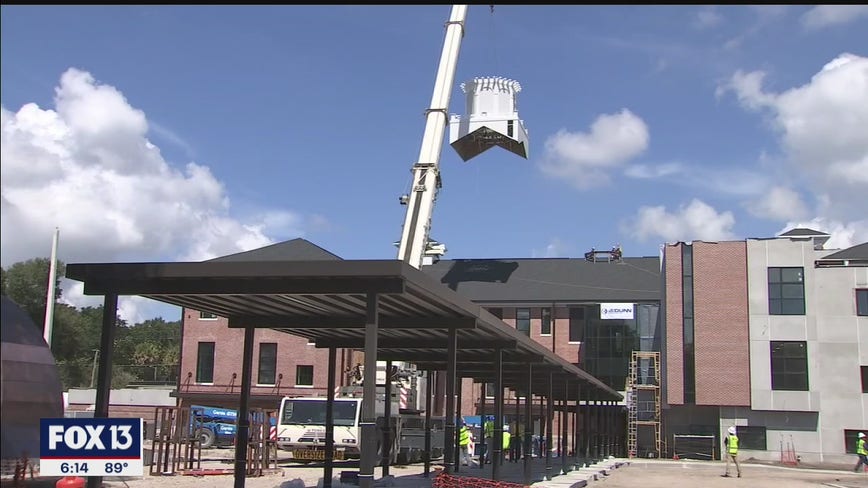