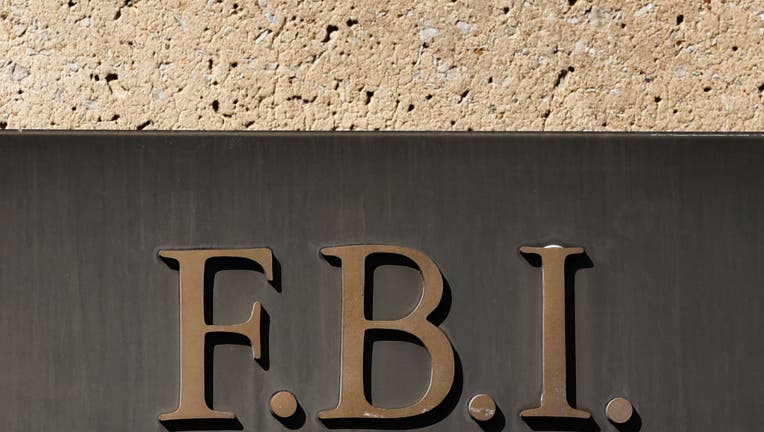 FBI sign is seen on the headquarters building in Washington DC on October 20, 2022. (Photo by Jakub Porzycki/NurPhoto via Getty Images)

WASHINGTON - The FBI is warning the public about criminals who may resort to using rideshare vehicles to abduct children, due to the less likelihood of being detected.

Authorities said while it is a rare occurrence, they are issuing an alert due to its high impact and after receiving multiple reports. They noted that during the COVID-19 pandemic, criminals believed rideshare services gave them more privacy along with mask and social distancing requirements.

The FBI also identified several examples of the crime.

The FBI urges people who observe suspicious behavior involving a child abduction to report it to law enforcement immediately. A complaint can also be made online.