LAKE WALES, Fla. - A Lake Wales man was arrested for killing a witness who was planning on testifying against him in an attempted murder trial, the Florida Department of Law Enforcement (FDLE) announced Tuesday.

"Friends of this suspect described him as dangerous and willing to do whatever was needed to avoid going back to prison," said Mark Brutnell, FDLE Tampa Bay Special Agent in charge. "So, with cold and calculating persistence, Burgess came up with a plan to murder the one person who could put him back behind bars."

The body of 20-year-old Dominique Harris was found in an orange grove in Hardee County back on May 26, 2020, FDLE agents said. Harris was beaten and stabbed. 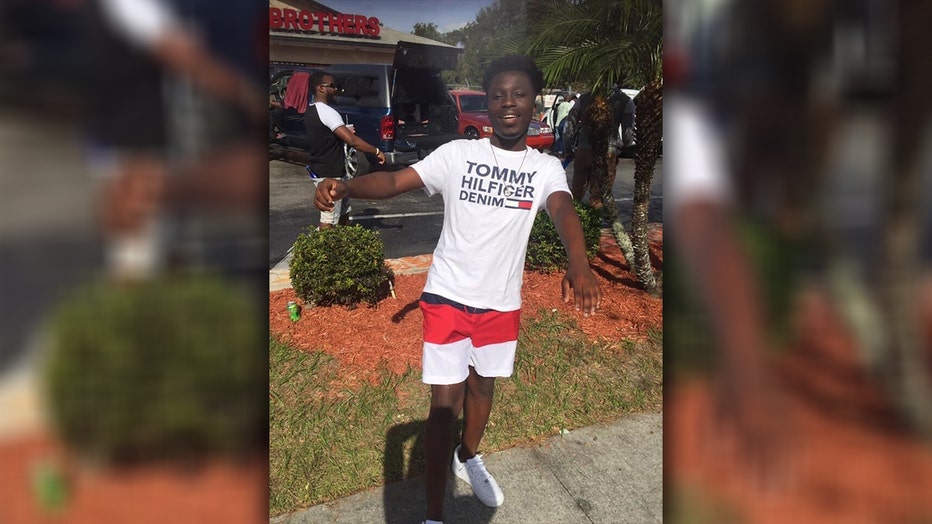 The 20-year-old was planning on testifying against Burgess after he was shot by Burgess in 2019, Florida law enforcement officials said. Burgess, who was out of jail on pretrial diversion, tried repeatedly to get in contact with Harris to keep him from testifying, according to FDLE.

When that didn't work, investigators said Burgess came up with a plot to kill the 20-year-old. Once Harris died, his body was disposed of in a Hardee County orange grove.

Burgess was arrested in June 2020 for violating his pretrial release and has been in jail ever since, FDLE confirmed. The Hardee County Sheriff's Office and Lake Wales Police Department assisted FDLE in this case.

MORE: 'Person of interest' in deaths, dismemberment of 4 Oklahoma men arrested in Florida

"We are extremely pleased with this indictment, and pray it brings some closure to the victim’s family," Hardee County Sheriff Vent Crawford said. 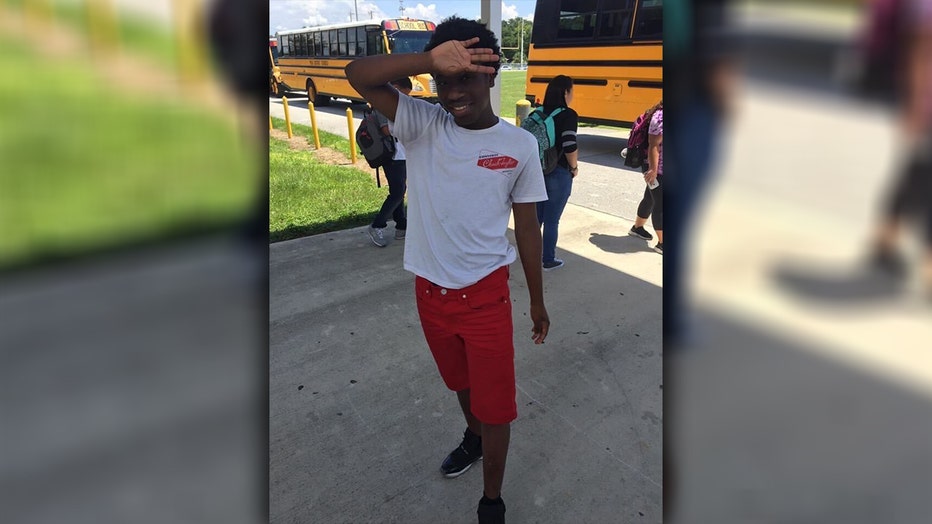 Harris was planning on testifying against Burgess in an attempted murder trial, FDLE said. Now, Burgess is accused of killing the 20-year-old. Courtesy: Family of Dominique Harris

More than two years after Harris was found badly beaten and stabbed in an orange grove, his family said it was an emotional moment as investigators announced charges against Burgess.

"It's just been hard, and this day, like I said, brought everything back as though it was the first day that they got the knock on the door," Harris' aunt Andrea Spillman said at Tuesday's FDLE news conference.

Harris' family said the 20-year-old was the life of the part and a selfless son who had dreams of joining the Navy and serving his country.

FDLE agents are continuing their investigation and said more suspects are expected to be indicted.

"The closure will be when we see everybody who had something to do with and hard a part in it. We would like to see them face-to-face," Spillman said.

Anyone with information about this case is asked to contact FDLE Tampa Bay at 800-226-1140.