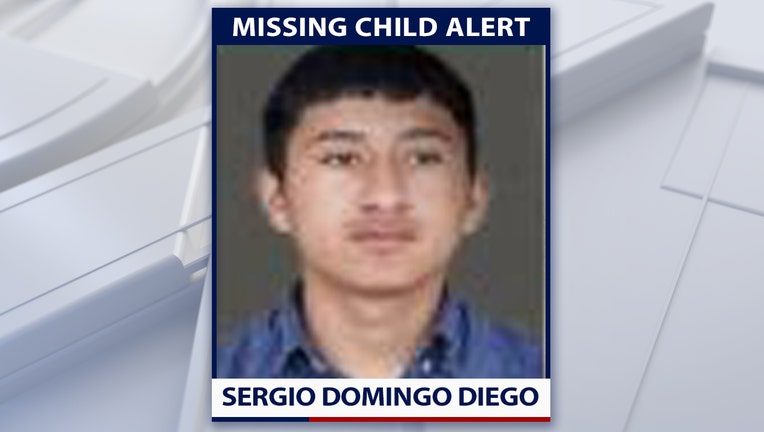 JENNINGS, Fla. - Hours after the Florida Department of Law Enforcement canceled a missing child alert for a north Florida teen, the agency reactivated the alert.

Around 8:30 p.m. Thursday, FDLE canceled the alert for 14-year-old Sergio Domingo Diego, saying the teen had been found dead.

But just before 11 p.m., the alert was made active again, with officials clarifying that a body had been found in Hamilton County where the boy had gone missing. However, they are awaiting an official identification from the medical examiner's office.

"We will not know the identity until the Medical Examiner's Office in Jacksonville has had an opportunity to complete the autopsy," the Hamilton County Sheriff's Office said.

Deputies said an unidentified body had been found Thursday night in the Alpaha River near Jennings, Florida, which is near the border with Georgia.

That's the same town where the teen had gone missing on May 31.

No additional details have been released.