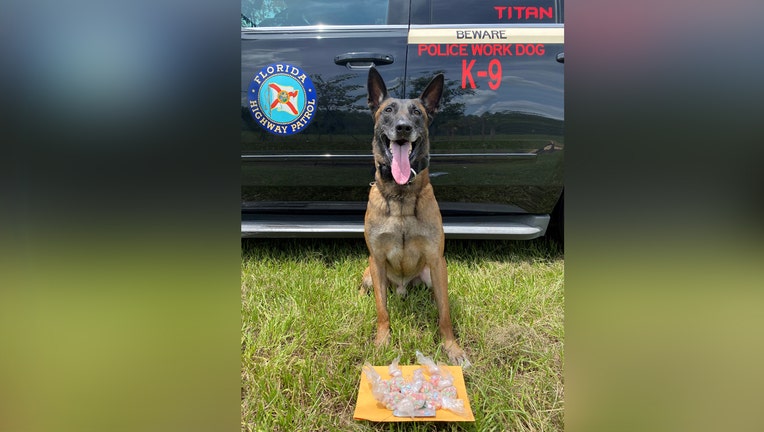 According to the Florida Highway Patrol, a trooper conducted a traffic stop along I-75 on a 2020 Nissan Altima for following too closely and seatbelt violations.

The trooper said the driver and passenger appeared nervous, so K-9 Titan was deployed. K-9 Titan alerted to the vehicle where the trooper found 907 MDMA pills. 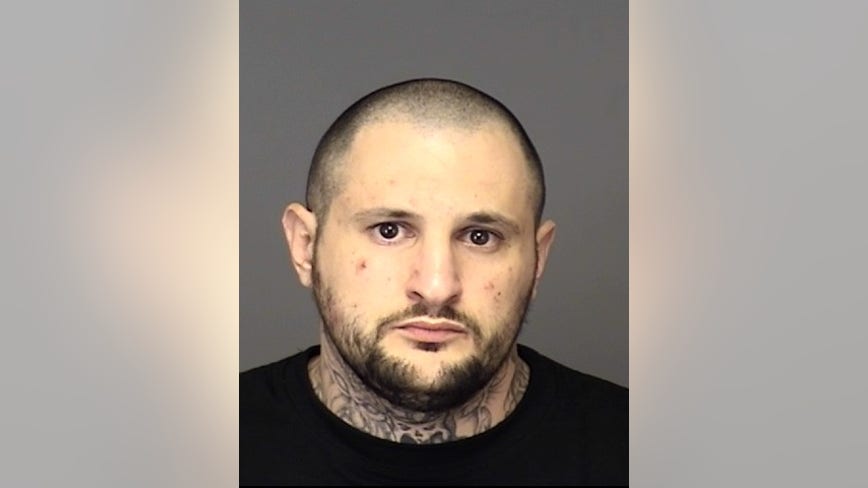 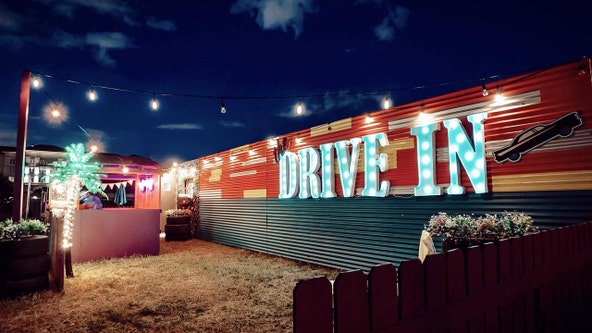 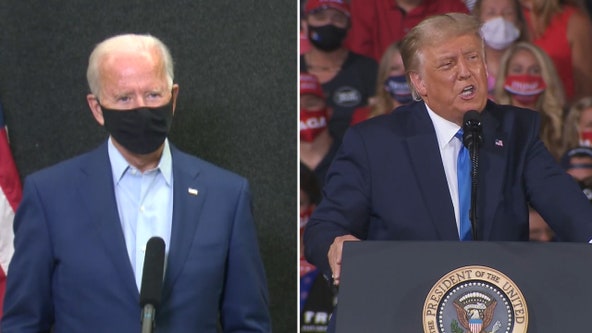