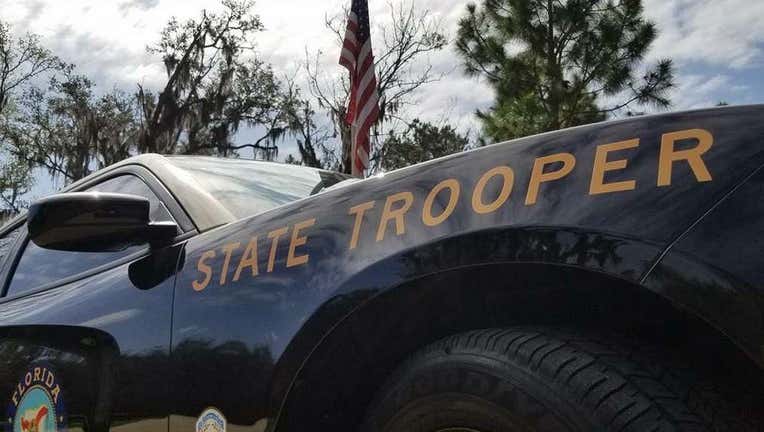 Two Florida Highway Patrol employees, including a trooper, were fired this week for allegedly making racist and threatening remarks on social media against protesters.

In a private WhatsApp chat, Cpl. Daniel Maldonado allegedly posted messages saying he was on his way to Tampa to deal with civil unrest sparked by the death of George Floyd, the Sun-Sentinel reported.

In of those messages, he allegedly used a racial slur to describe black protesters, who would be put “in their place.”

“If they give me the opportunity I’m going to give them good lead,” he allegedly wrote.

The Florida Department of Highway Safety and Motor Vehicles said Tuesday it had “terminated the employment of two individuals who recently made hateful, racist, and threatening remarks directed at protestors.”

A civilian employee, Willian Henderson, was fired Tuesday. The department has not released details of Henderson’s messages or his role in the conversation with Maldonado.

“This conduct is not in any way reflective of the Troopers and employees of the Florida Department of Highway Safety and Motor Vehicles,” the department said. “The men and women of this department have been entrusted to serve and protect all residents and visitors of Florida, and this abhorrent and reprehensible conduct will not be tolerated.”

Editor's note: A previous version of this story stated that two troopers had been fired. This version has been updated with their proper titles.